Using jQuery with ionic is correct?

I’m developing an app and for one of the features it will have, I’d like to use that layout (effect).

But the same uses jquery and in ionic we use angular by default. So I found this same layout (effect) developed for ionic. 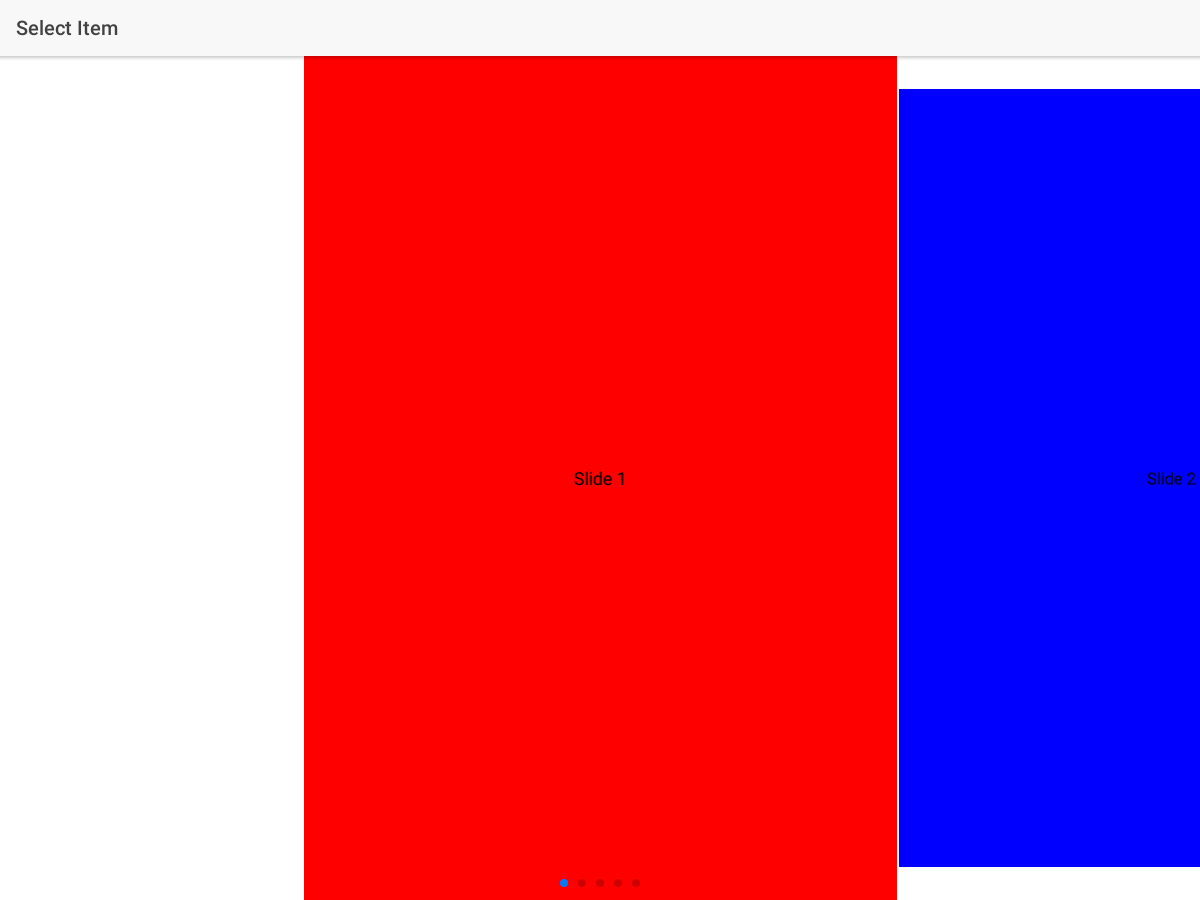 However, this one developed for ionic is not as harmonious as the one developed with jQuery. I tried editing the layout (ionic) by applying the same properties and layout values (jQUery), but I could not get a similar, or at least harmonious, result.

So I would like to know if there is any problem or contraindication in using the layout with jQuery in my app?

Is there any contraindication in using jQuery in an ionic app?