Switching over from Android Studio

Hey there, I was introduced to ionic by a friend and found out that its a smart way to go with it.

How should I go about building ionic apps? And should I go for ionic 1.3 or 2.0 ?
Thanks for your time!

I’d say go for Ionic 2 (and Angular 2), otherwise you end up learning the framework twice which seems a waste of time, and you risk getting confused and overloaded with info.

Half a year ago I would have advised Ionic 1 and Angular 1 because Ionic 2/Angular 2 were really “alpha” back then but right now they are both very close to RC (Release Candidate).

Ionic 2 is not 100% ready for prime time but by the time you finished learning I suppose it will be.

If you use Android Studio now then you might consider Webstorm as your IDE because both are based on IntelliJ so it will look and feel familiar. But a code editor such as the hugely popular Sublime Text would also be a good choice i suppose (based on what I hear/read about it).

Yes you’re right, ionic 2 it is then.

The way I learned android studio was via thenewboston’s videos. More like a step by step tutorial.

How do you suggest I start going about with ionic?
And I’ve never used anything besides Android Studio so I’m pretty newb about Webstorm and similar IDE’s.

The reason why I suggested Webstorm is because it’s similar to Android Studio.
(both are based on IntelliJ’s IDEA)

A drawback of Webstorm however is that it is not free (paid application). If you don’t want to pay then I’d suggest you just go with a text editor like Sublime Text instead of a full IDE.

As for learning Ionic 2 (and Angular 2), just read blogs and work through some tutorials, there is plenty available on the internet.

(regarding Ionic 2 and Angular 2: you should probably learn both at the same time although Ionic 2 tries to be a “wrapper” aiming to simplify Angular 2 and shield the developer from some of the complexities of it - so you can get away with not knowing all of the intricacies of Angular 2) 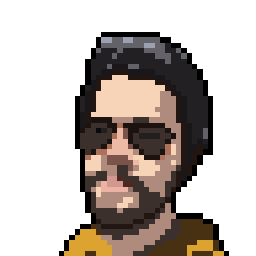 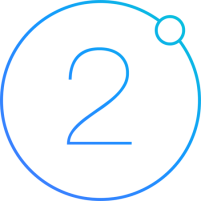 My favourite learning resources for Ionic 2

I’m pretty new to the Ionic and Angular frameworks and am always on the lookout for blogs and other resources that help me learn.  The following is my current go-to list of resources for Ioni…

In the first post in this series we looked at some of the new Angular 2 syntax and concepts, and now we are going to look at how that new syntax applies to an Ionic 2 application. Before We Get Sta…

Beginners Guide to Getting Started with Ionic 2

Over time I have released a lot of Ionic 2 tutorials on this blog, and each of these tutorials are of varying degrees of difficulty. Unlike Building Mobile Apps with Ionic 2, there is no particular…

With the introduction of the new versions of the Ionic framework, and the Angular framework that it is built on top of, we are able to make apps that perform better on mobile, adhere to the latest …

Intro to ECMAScript 6 and Angular 2 for Ionic 1.x Developers

AngularJS 2 will be coming along soon, which involves basically a complete rewrite of the previous iteration of the popular framework. AngularJS is the backbone of Ionic, so big changes to Angular …

In this article, Ravi Kiran explains how to use Angular 2 and TypeScript to build a simple application. 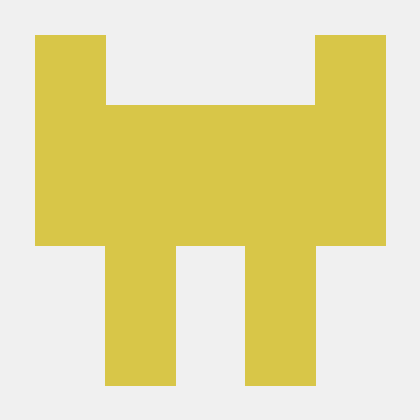 angular-education - A list of helpful material to develop using Angular 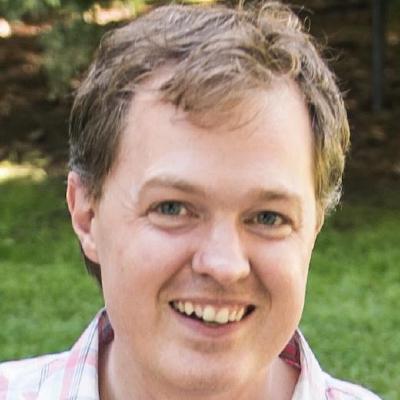 Thank You very much.

Just one last question, how long did it take you to learn ionic to the point wherein you were comfortable building relatively basic apps such as calculators ?
A rough estimate if possible? I’ve got to set up my timetable, studies are getting tougher.

For a basic and simple app: not very long, given the fact that you already know Angular 1.

The challenge is that you need to “upgrade” your Angular 1 knowledge to Angular 2 (which is really very different from Angular 1), and you need to pick up ES6/Typescript, that might cause some delay.

On the other hand, Ionic 1 had a few tricky parts, e.g. the whole navigation system of Ionic 1 is clearly something many people including myself struggled with, that’s something which apparently became much easier in Ionic 2.

Depending on your experience I would say you could pick up the basics in a month or less. On the other hand to become really experienced and become productive with developing more complicated apps will take longer.

Thank You very much once again.