Apologies for the newbieness of this question.
I’ve just followed through the crash course video for ionic 2.

I noticed it was all using Typescript.
I was interested in Ionic cos it appeared I could reuse some Angular code with Ionic apps.

I see in this post now that javascript is no longer supported:

The same with me. No way to generate .js files instead of .ts files. The tutorial is written with .js file snippets and it's a little hard to follow it with the generated TS project.

I’m not sure I understand what this means.

Will I be able to include things like the angular-nvd3-directives in an Ionic 2 app?? 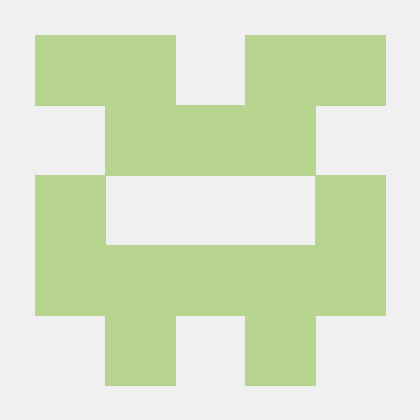 Will other javascript libraries be usable in Ionic 2 apps?
(we have custom directives we wrote etc…)

Apologies if this all sounds a bit simplistic… I’ve no experience of typescript but I do need to know what I’m getting into.
If I spend 3 weeks learning Ionic 2 and then can’t use code we already have then I’ll have a lot of explaining to do…

That link you provided is Angular 1. Ionic 1 uses Angular 1, so if you want to use that exact directive you need to use Ionic 1, where it will most likely work just fine.

Ionic 2 uses Angular 2. Angular 2 is completely different from Angular 1 and has no backwards compatibility. You can not use anything from Angular 1 in Angular 2, you must rewrite it.

If someone made an Angular 2 version of that you are good to go. If not though you are out of luck.

Will other javascript libraries be usable in Ionic 2 apps?

Depends on which libraries you are using, you can find typings or fidle with declare var something; to use certain JS things in Ionic2.
But when it comes to Angular1 directives, you’ll have to find the ng2 counter parts or rewrite your own.

Thanks to both of you for your patient responses.
I know I’m displaying a shocking lack of knowledge here…

Ok, so right I can’t use Angular 1 directives.

But if there are Angular 2 versions of directives/modules then I can just use those … correct?

And straight javascript things like d3 can be used as well can they?

Thanks again for the patience, I’m just trying to dip my toe in before I commit.
I’ll get hell if I pick the wrong direction (Onsen, Ionic 1, etc)