Initial situation:
We’ve originally created an app with only cordova and wikitude, which functioned perfectly. We then decided make the app using Ionic and adding a few features.

Problem:
The Wikitude (cordova) Plugin has 2 functions to help it interact with the app from the AR view (sendJSONObject() + onJSONObjectReceived() and document.location = ‘architectsdk://…’ + onURLInvoked()). The problem arises when trying to send data (sendJSONObject() / document.location = ‘architectsdk://…’) from the Ar view to the app (onJSONObjectReceived() / onURLInvoked()). The data isn’t always received by the app.

With much testing and the help of Wikitude we have come to the conclusion that the problem only persists on the ios platform with the ionic framework, and the event is sent correctly to the native part of the plugin. The event is then lost on the way between objC (Native) and JS/TS (Ionic).

Wikitude told us that they cannot help us in this case and that we should try turning to the Ionic forum… so here we are.

There is a wikitude ionic starter app which has the same problem, and can be used for testing: 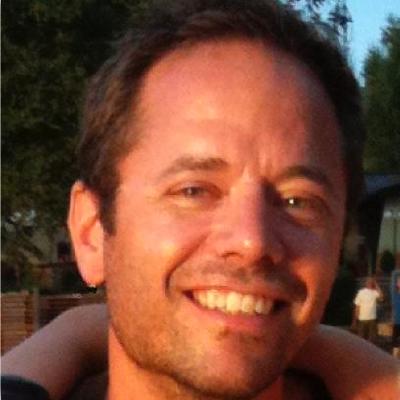 wikitude-ionic-3-starter-app - This starter app is the fastest way to get you started with your own Augmented Reality projects with Wikitude and Ionic 3.

Any help would be appreciated.

you should use UiwebView
WkWebView is the problem