Hi, maybe not the best way to introduce myself

I’m experienced with Angular 1, but 0 knowledge with Ionic and Angular 2.
I’m exploring Angular 2, but honestly I’ve gone through the official video tutorial “Accelerating Through Angular 2” I’m not so excited about some features of Angular 2 and TypeScript… I’ve found the whole thing a bit over-engineered for a single person development, also the syntax of some basic operations still seems to evolving…
In this scenario, should I choose Ionic 1 or Ionic 2?

You’re the only person who can make that decision for you, and it sounds like you’ve already pretty much made it, so I’m not sure what you’re asking for.

As I said I’m totally new with Ionic and mobile development. I’m here to take general advices and hopefully take a closer look in the difference between Ionic 1 and 2. Just right now I’m reading the whole Ionic 2 docs.
My question implies another one: do really the improvements introduced in Ionic 2 worth the pain of switching from angular 1 to 2? Ok they are a whole different thing, but maybe for my usage a stable and well-established environment could be better (for example, I need D3.js integration).
Do my doubts a real thing or they are non-so-much-sense?

You could take a look at d3-ng2-service.

maybe there is some kind of SKOS component too? I can’t find it for angular2 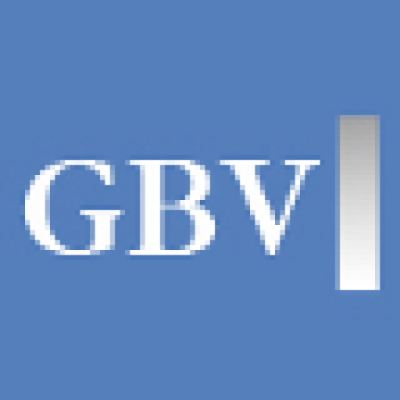