I hv been using ionic to create iPhone apps.
The process is somewhat straight forward, I just build, open in Xcode, and then archive to upload in iTunes connect.

Assumed I created a responsive app. Is it possible to build an OSX app version of it to run on desktop ? If so What would be different? Is it sth to do with the settings during build in Xcode?

There’s an experimental cordova platform that you could test out.

Which will create a desktop osx project for you.

I would actually look at using Electron from Github as the app wrapper for your Ionic app. A bit old, but Ray Camden wrote about this: https://www.raymondcamden.com/2015/07/23/some-initial-thoughts-on-building-desktop-apps-with-ionic-and-electron/

Very much so.
I’ve been using electron very successfully for my security camera app. Same code for android iOS Linux Mac and Win. I have many users of the desktop apps so I know it works really well. 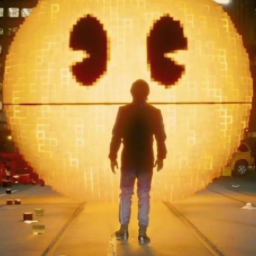 Build instructions and code are open. The key thing I had to do was find alternate JS code to Cordova plugins as in desktop mode Cordova doesn’t exist. The post by @mhartington above is interesting, but it’s likely you are using Cordova plugins that have specific code for iOS and android which won’t work in desktop land.