We already have an Ionic app published in the stores but we are finding some difficulties at the time of dealing with the different app versions that we are releasing. Our customer wants to have installed more than one version of the app in a unique device. They want to keep installed the published app version againts the production environment, as well as the new versions we generate against the testing environment. Furthermore, in some cases they want to have installed more than one test version on the same device.

I understand that this is a very common scenario in app development, but I don’t know which is the best approach to deal with this problem in the “cordova world”. We want to avoid the testers(and customers) uninstall/install the app every time they have to test something. I haven’t found anything about how to solve this in the cordova docs.

Ionic view in not an option for us, because we are using some plugins that are not supported yet.

This is more a cordova question than an Ionic one but, is there any straight forward way to generate different builds off a unique app that can be installed in the same device at the same time?

Note that we are already dealing with the pain of two separate projects for xwalk and non-xwalk versions.

You can use different application ids in config.xml for Test, Development or Production versions. The generated apk files can be installed side by side on your Android device.
I would suggest to use semantic versioning, http://semver.org/

AFAIK, only changing the version number doesn’t allow you to have two installations of the same app in the same device. The second one just overrides the first installation.

At least in Android platform, I think that a distinct app id is needed to achieve what we want, we want to keep installed in the same device different versions of the app at the same time.

@jonmikelm, you are right. Changing the version number has no effect. I’ve edited my previous comment.

@jonmikelm You can also change the name entry in the XML to look like "App Name - Dev" and "App Name - Test" in Dev and Test modes so you can easily distinguish between the versions from the device itself.

Hello @jonmikelm
I’m in same situation. Do you resolve it? Both Android and iOS?
Thanks a lot!
Claudio

You can also change the name entry in the XML to look like “App Name - Dev” and “App Name - Test” in Dev and Test modes so you can easily distinguish between the versions from the device itself.

How ? Because when i change <name>MyAppName.dev</name> that, i get that error: 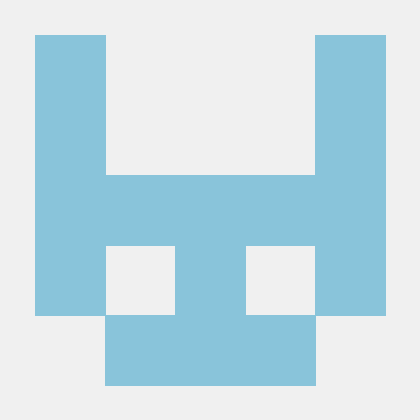 Hi
I am in big problem. I am having one source code and i want to take different- different build and the all apps working differently but some of pages and components are some to all apps

Its possible or not ?