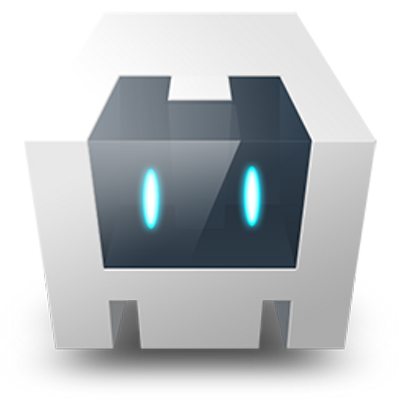 If you have the console plugin installed (all Ionic projects do by default) you have to remove it, otherwise iOS won’t build any more:

I did the update, everything went smoothly. I didn’t deployed yet in store but tested on my (real) iPhone 6 and everything looks OK inclusive seeing logs like “Push Plugin register success:…” or “WARN: (getRootNav) is deprecated” in the console of Xcode.

Side-nodes: There are a new version of…

Thanks for the info.

All these upgrade these days went really smoothly, it’s fun