Hey everyone!
I’m a long time reader, first time poster! (So take it easy on me).

My goal is to build and publish an app for Apple Store, however I don’t have a Mac. Is it possible to do this using a Windows/Linux OS? If so what is the best method/ without too much hustle?
I found old announcements and discussions dating 5+ years and was wondering if it is still valid?

I believe this is the most relevant announcement:

Don’t have a Mac to build an iOS app? No problem! Dan (@dwieeb) has been hard at work getting Ionic Package into public alpha! Ionic Package allows you to create development and production builds of your app that can be submitted to the Apple App Store and Google Play Store, or be installed directly on your friends’, family members’, and colleagues’ devices. Read the full blog post here: http://blog.ionic.io/build-apps-in-minutes-with-ionic-package/ Ready to give Package a test drive? Great! …

I would also like to point out that is for a company I work for, so my best guess is that Hackintosh is not something that I should use.

Is it possible to do this using a Windows/Linux OS?

what is the best method/ without too much hustle?

Get subscription with Appflow. That allows you to do cloud builds.

I would also like to point out that is for a company I work for, so my best guess is that Hackintosh is not something that I should use.

Damn, I was going to sugest just that haha.

An option with little to no hustle would be Ionic AppFlow, but for me is a little pricey.

Another alternative is MacinCloud, I use it to do my iOS builds. It can get pricey too but they do have a Pay-As-You-Go plan which is pretty cheap in my opnion.

Install MacOS on VMWare.
And use that to generate ipa to publish on a paid apple dev account.

It is possible to install macOS on a VM for free on Windows using VirtualBox. Somebody made a tool for that: GitHub - myspaghetti/macos-virtualbox: Push-button installer of macOS Catalina, Mojave, and High Sierra guests in Virtualbox for Windows, Linux, and macOS

However, I have done this and it’s a real pain to be honest, but it does work. The problem is that unless you have an extremely good computer, emulators for iPhones will be really slow.

I was not able to connect an external iPhone to the VM to run my app, so this didn’t work out in the end. I just bought up the cheapest used Mac mini I could find on ebay in the end and it’s still faster than the VM.

I’m not sure how VMware’s performance is, but it’s not free either, so you probably can’t do this reasonably for free.

I’m (was) achieving this with Azure, for free. Requires by the way some configuration…

a good starting point, which will require some updates since things are evolving fast : 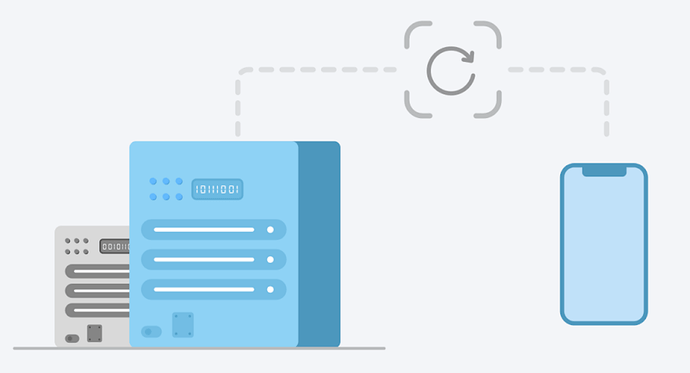 This is a summary of my recent experience building IOS application using Azure Pipelines. In this summary, I will describe how to create a… 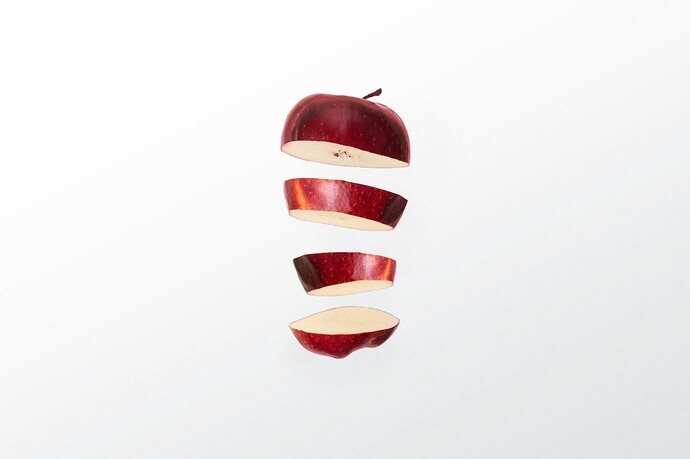 Ionic Capacitor: From App to iOS IPA without a Mac

This worked perfectly for me, using the 2nd link ( Ionic Capacitor: From App to iOS IPA without a Mac )