will ionic provide support for android wear? I don’t mean the cordova / phonegap - I mean the UI / CSS / AngularJS stuff. Any plans in providing ionic-esk UI elements for small wearables?

I dont think its in the road map yet since android wear isn’t out yet and since cordova doesn’t support it . Doesnt make sense to design UI for something we can’t have access to

But good point, I’ll ping the devs and see what they think

Just wanted to follow up on this now that the Android Wear SDK has been released for a bit?

Welp, we’re kind of dependent on making sure a version of the android wear skd has been ported over for cordova.

So until we can actually build for it with cordova, then we will work on it

are there any updates on this issue ?

I am not sure, but android.webkit is not supported on wearables at the moment, referring to:
https://developer.android.com/training/wearables/apps/index.html - android.webkit is a package required by cordova I think.

But as I have seen you can start a chrome browser on android wear. So it will be available in future releases?!

Again, this really isn’t something has control over. Cordova is really the ones that would be able to work on this, but I haven’t been able to find anything showing that they are working on it 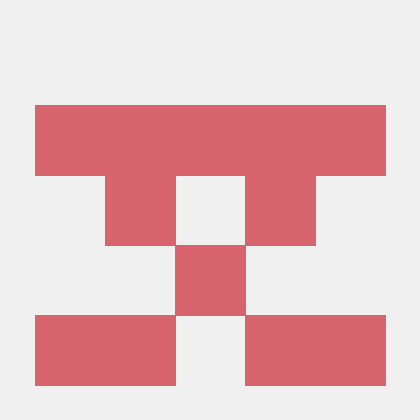 Sorry to reactivate this old thread - still no support planned ?
Would love to have notifications on my android wear

Do someone watched this?

Google announced Android Wear this year, a new Android OS version suitable for wearable devices (Google Glass and smartwatches for now). Of course, Ludei right away started to wonder what kind of H…

Sorry to bring up an old topic. But will ionic support Android wear at some point?

would be interesting for me too

Is there anymore word in regards to Ionic and android wear?