I would like to use Bar code scanner and magnetic card reader with the POS application developed on top of ionic framework. But I don’t know from where I should start?!! I mean which hardware device? What type of SDK? and how to integrate it with ionic application. There are devices like Linea Pro etc. but these comes with the SDK support targeted for development using objective C. How we can use those SDKs with ionic apps. I also found Universal SDK for iOS. But again stuck at the point of communicating with it using ionic framework. Is there anyone working on hardware integration with hybrid mobile applications using ionic framework.

The Ionic Framework itself does not target your use case. Instead it builds upon the Cordova Framework which provides Javascript access to hardware devices. So, if you want to do anything regarding hardware access you should take a look at it: http://cordova.apache.org/

You probably want to create a cordova plugin for the target SDK: http://cordova.apache.org/docs/en/edge/guide_hybrid_plugins_index.md.html#Plugin%20Development%20Guide 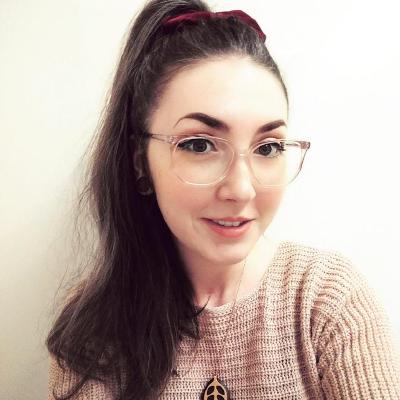 Obviously, it won’t work for any just card reader, but the Unimag ones are fairly inexpensive.