Send app to iOS tester, what to do after $ionic build ios?

I would like to send my app to the iPhone of a tester.
Should I sign the app for testing ?
What is right way to send a test app to a friend/tester, what to do after $ionic build ios ?

You could upload your app to itunes connect, put it in beta and register your friend as a tester through his email address. He will then get a mail with a link to run your app through Apple TestFlight.

OK thanks. But there’s also the signing part…

I found that the ionic team now offer the ‘$ionic package’ service. It seems really useful, tough it’s still in beta version. But I’m trying to make it work with their help through the io gitters channel.

You will need to do signing sooner or later. It’s not that difficult to do once you have apple developer account. You will have to create app ID, add devices UUIDs and create ad-hoc provisioning certificate then add your account to xcode and do Product->Archive from xcode. and build it for Ad-hoc distribution. The you will get .ipa file wich you can import into testflight or Ubertesters

TestFlight is really a great tool, much simpler than Ad-hoc distributions though they do not fully overlap feature-wise.

You no longer need to add devices UUIDs, you can get feedback, you have a dashboard to list who has installed your app, your testers get notification when you update a build. 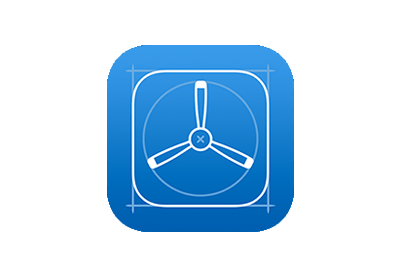 TestFlight has been around for many years, solving a common problem, distributing iOS applications for beta testing. Earlier this year, Apple acquired Burstly, TestFlight's parent company. During...

ok thanks for your input.
I have discovered $ionic package. This allowed to me to build a .ipa file, and I sent it to my testers via diawi.com.