I updated my node to 7.9 and ionic to latest by using npm install -g ionic@beta on my windows machine and got everything working, building android and windows

Now I want to build my project on ios (did not have any problems with 2.x and 2.x cli)
Here is what i did on mac

Now i assume the commands will be the same as in windows for the new cli which i did ionic cordova:build android

Did i miss something?

Which CLI version were you using on your Windows machine?
3.0.0-beta7 doesn’t use the “:” syntax any more, it’s back to the syntax of the 2.x CLI. Check ionic help.

Please, people, do not blindly install prerelease versions of things simply because you want “the latest”. You must be willing to carefully read all documentation and keep up with all the relevant outstanding gotchas and GitHub issues. The v3 CLI is NOT required to build apps that use v3 of the framework.

damn it, i installed latest yesterday which was beta 5 and today its at 7 and the commands are diff, cool but now when i run ionic build ios which is 2.x commands says the build comand is no longer available, to find out more about equv please run ionic cordova build --help

EDITED: i see an issue is already logged for this https://github.com/driftyco/ionic-cli/issues/2092

2.x used ionic build ios
3x beta 7 expects us to use ionic cordova build ios? just so that I am clear?

The CLI v3 beta versions are used heavily to experiment. As it actually makes sense to keep the old, non-: syntax for compatibility reasons and also to move all stuff Cordova is involved with to “ionic cordova” I fully support this.

My development is done non non-v3-beta version of the CLI though - right now it is just not (intentionally) stable enough. 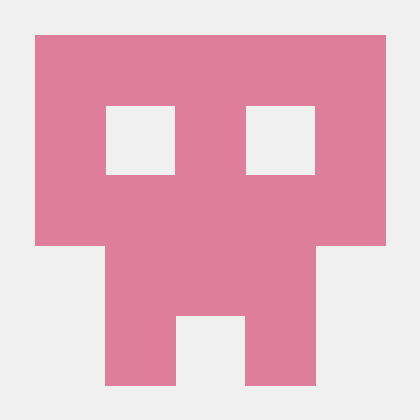