Ionic 2 error not showing in nav.push(somePage);

I’m working on a Ionic 2 app with about 5 pages.
What is happening is that I can only see error in pages that are set to rootPage( I have a side menu)

After I set the rootPage, and inside that view do this.nav.push(anotherPage) error in anotherPage are not shown. The app does not navigate and not error is shown.

I debugged the code and found the error being thrown at
line 2174 of es6-shim.js

Did you import the page you want to .push to and set nav in constructor?`

Are you sure you have error handlers on all your Promises? I could imagine this being the result of overly optimistic Promise handling.

This is an example project. Basically it is start tab project from ‘ionic start test --v2 --ts’.
I added a Page4 and called it from Page1. Added an error on purpose on Page4 that does not show.

If you push Button on Page1 no error shows.

I’m not positive, but perhaps the problem is in NavController.loadPage. It calls this._compiler.compileInHost(view.componentType) but then appears neither to return the promise that comes back from that function nor handles its rejection. I am seeing what I think is that promise being rejected with the DI error that I suspect you are expecting to see (about Page4’s something being undefined).

I created this plunkr and here it works, but not if you run with ionic serve in your local

I am having the same issue. In my case I tried to load the page using nav.setRoot(page1) and error doesn’t show if any error occur in page1. It just don’t load the page. It’s very difficult to work without getting the actual error message.

@aftab0000 Are you using the latest release - 2.0.0-beta.6 (with Angular 2.0.0-beta.15)? If not, I guess that updating your project to beta.6 might solve the problem. I think that there was an issue in some of the older Angular releases that prevented the errors to be passed properly through the stack.

This time I also tried to throw exception manually (throw new Error(“Exception from a page”); ) but not getting the error message in console.

whats the issue? Please try to provide a small demo in a git repo that we can look at.

@aftab0000 Are you by any chance using Mac OS X, could you run ionic info and paste the output here?

I have also add one demo code in git. In the list.ts I have throw an exception 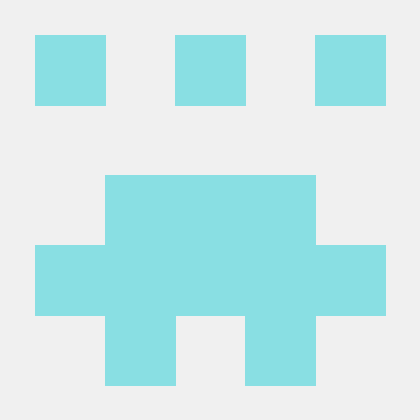 @aftab0000 Thanks for the confirmation! I guess that this is something platform-specific. A similar behavior on OS X was reported in 2 other topics (1st and 2nd) so I’ll open a new issue for further investigation.

@iignatov: I suspect it’s not platform-specific. The code that I was concerned about upthread was modified in this recent commit.

I suspect it’s not platform-specific.

Not sure about this, but thanks for pointing it out - I’ll take a closer look. I was not able to reproduce this behavior on Windows (check out the test results). Furthermore all reports for similar issues that I’ve seen until now are on Mac OS X.

I was not able to reproduce this behavior on Windows (check out the test results).

If my suspicions are correct, that would be a different issue. I suspect a (now fixed) bug in NavController here, and that thread didn’t mention using NavController. It’s really easy to forget to handle rejected Promises in application code, which will result in losing errors without there actually being any framework bugs.