Instructions on how to publish an iOS app?

Here’s what looks like a good piece of documentation on how to publish an Android app.

Is there anything like this for turning an Ionic project into a real iOS app to be run on the phone itself and then how to submit it to the Apple store?

You can build the app with a free account of phonegap build
and follow a instruction found on the internet.

To build your app you can use http://community.phonegap.com/nitobi/topics/detailed_guide_for_setting_up_building_ios_apps_without_a_mac

Take care of following : add plugins into config.xml according to phonegap instructions.
Once you have build app for testing , your users can install it from the phonegap build server.

To publish the app , you have to build it with production provisioning profile, and …you absolutely need a MAC (fack the MAC) to publish your app.

If there is public for more in detail description about this process I can write a how2.

That said, the process of submitting with X-Code after creating all that Provisioning Profile and Certificate shenanigans is pretty straight forward and done all directly via X-Code.

Do you know a page that has some instructions for beginners on how to do that?

How to Submit an iOS App to the App Store

You have worked weeks or months on your first iOS application, and you are ready to submit your masterpiece to Apple's App Store. How do you do this? Is your application ready for submission? I am... 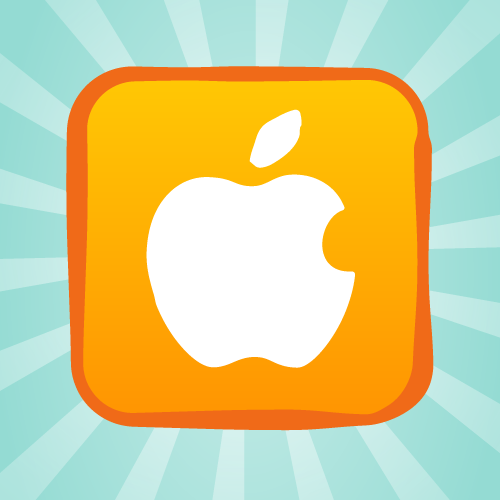 How to Submit An App to Apple: From No Account to App Store – Part 1

So you want to submit an app to Apple? This tutorial walks you through each step of the process, from having no account to being published on the App Store!

See if my steps help you. Start at “Add screenshots for App Store:” 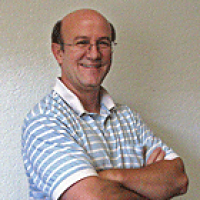 This article gets you up to speed on how to integrate your HTML/CSS/JS app with PhoneGap/Cordova into an iOS app using a Mac and prepare it for App Store submission. This article assumes you’ve alr…

Does anyone have a step by step to generate the signed .ipa file??