Cordova not installing on kali nethunter

Hello everyone, I am trying to install cordova on Kali nethunter running inside termux. My phone is not rooted (I am using SM-A525F).

Install termux from F-Droid or GitHub and set it up to access it from any file manager.

or to prepare it to be compiled in Android Studio using

What are your node and npm versions?
Might be a conflict with them or them not being correctly installed.

It is already in its latest version.
No further update is available.

Precisely being on latest version is what might cause the problems since latest release of cordova was done when those versions didn’t exist.

But I don’t see any issues reported similar to yours, so might not be related.
If you think it’s a cordova issue and not a npm/node issue, you can report it in the repository 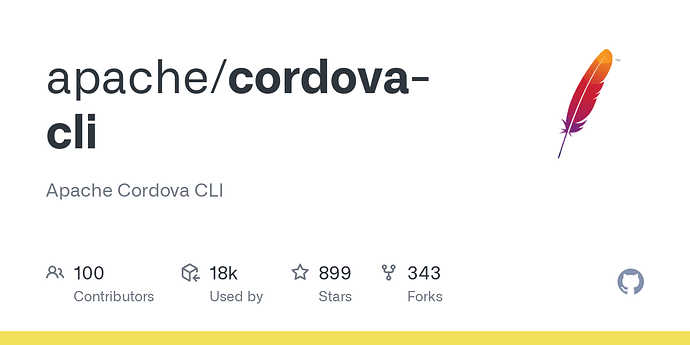 Apache Cordova CLI. Contribute to apache/cordova-cli development by creating an account on GitHub.