The life without Ionic

What bothered me that even if the question is answered, the bug hasn’t been solved till now in many occasion. I have learnt that relying on open source stuff is necessary, but to reduce the number of dependencies on them is vital part for survival. Angular CLI is not that different.

Looking at the numbers, as i said react is more digging, and you need to use mobix or redux for state management, which is increasing the bundle size significantly. So React does have features separately what angular includes. So going back to numbers if you include the staff which is necessary to make the same what angular does in many occasion very likely end up with the same statistics.

Well I won’t argue about the numbers them self, just want to point out two things if you allow me

I have made 80 pages notes in the last year about my initial ideas of the app (i really used my booklet as Prezi, rotated and writing where i had room left with small letters) I have made a 30 pages document to apply for something, and my system has got 20 pages document which was totally rewritten from 30 pages (years time initial ideas was totally changed). I have also documented a p2p map system from scratch (i think it’s 23 pages) (fssrepository), and i’m not working in the past 2 years without even earning a penny.

So i think it will be a Hollywood triology if it would be successful.

1, Initial life to explain how to end up to create my own app for 1,5 years alone.
2, Approaches which last for 1,5 years. Why i was not able to hire anyone. (not because of the knowledge itself)
3, Success story

I hope everything will be ticked at some day. Maybe i’m earning from the movie instead of from the app.
So i need to write the books as soon as possible, i have no time to code anymore.

I’m happy to hear this forum is a good experience to you.

But as this is a subjective perception, if you allow me, I would like to say:

In my case I have found some issues unasked (not only unsolved) when dealing with same problems explained by other Ionic users.

Tried to refine and re-ask some questions (at SO) with the same response: no answers, some useless and even brought into question about the guidelines of our project, been accused of frustration (yes, I was) and I have even been told to be an ass.

As a sample, a current question about the “code option” on paid Ionic Creator is still absolutely ignored: Code option.

Or this one, opened on november’17, some “me too” users, no answers or clues: Deviceready event not firing in Android DevApp (deviceready has not fired after 5 seconds)

This issue (deviceready-event-not-firing) is still a warning on every build, remains on Ionic upgrades for months, and still unanswered at Ionic Forum or SO.

I’m sorry but we can’t share your feelings about this forum. At least so long. My experience on Angular forums or StackOverflow is totally opposite, but I understand other users could have different experiences.

I guess we are not going to be agree, better stop it here then

Did you try support?

Ionic official support goes trhough that, not the forum.

They updated the android app to fix that device ready event but I don’t tested it yet.

No, we did not.
Thanks for the suggestion. If I can get some positive feedback I will post it on the open questions about this subject.
When a forum question on a repeated demand is well asked, support staff gets less inquiries.

What other framework would you guys choose?

I found out Google has Flutter framework for building Android and iOS. It uses Google’s Dart language.
flutter.io

NativeScript seems to be pretty slow and it lacks styles and components.
React Native seems to be good but React’s code will not be usable in any other project.
Weex seems to be still under development and will never see the light in few years.

Tried React Native but I didn’t really see much benefit in learning a second “hybrid” language / framework. Only on a personal level, that is. So I gave it up pretty quickly.

I use Android Studio, Ionic, and pure Angular for web stuff. I figure if I’m going to take time to learn another skill set, it may as well be native iOS.

At this point in life, though, the thought of taking on any new frameworks etc. instantly exhausts me.

React seems to be fast and good … and many jobs are available for it but I feel it’s far from usual html5 web development we can do on angularJS, angular 5, vue.js.

Android Studio, Ionic & Capacitor, Swift will be my toolset of choice as well.

React did seem to be a really good option. When I decided to start programming, I didn’t know of it’s existence.

If I had, and also knew what I know now, I think I would choose React over Ionic.

IOS implementation on the way, and additionally from camera source also.

On Hibrid app there is a problem with special frames, so i’m passing the still image from an html5 canvas to the background.

On camera very likely i will start two process, one is showing on html 5 canvas, but not sending back, the background process without view check the stream. I hope it’s achievable.

At least it will be good for qr code, far better than the zing one (on code quality also - there is no frame hacking), i need to test the limitation of face recognition. As a side effect probably it cannot process low quality blurred image. (so i don’t need to code it, and i very likely don’t need to code whether the photo is too dark)

There is an another plugin for mobile vision, but it’s unfinished and the approach is the native frame one.

Joan has been checking all ionicframework.com to send the question but he did not find any contact option to Ionic official support other than those we already tried (github, SO and this forum.) out of enterprise support option.
I feel ashamed even to mention, but hope you were not kidding.
Sorry but I feel very disappointed with some moderator’s behavior.

As mentioned earlier, this forum is volunteer based, including the moderator (at least some of them). So plse do a reality check on your expectations on them.

Tell me how this works out for you. I get good/fast responses from ionic official support

other than those we already tried (github, SO and this forum.)

Yes, you are kidding me.

For members with a honest interest on how Ionic official suport works, an issue about File object constructor was opened two days ago and still on “triage” tag. It is necessary to remark that those two days are on a weekend and must be discarded from the time count.

In my language words “moderator” and “mediator” have similar meaning and both jobs need smart people to honor the responsibility.
It is much like a local policeman who misunderstands his attributes and use them for mobbing purposes. Periodically rethink oneself role and take care of the chosen option is a must on public servants.
Even when plain citizens could show their frustration, mediators should meditate on complaints causes, as people does not usually claim without motivation.
Those who does not have the patience, temperance and empathy needed should review or quit from their job.
All this written as it seems some writers on this post are more on justification than on understand feedback from lower activity or recent users, and throw to waste bin a fresh -and so, valuable- point of view on the tool that deep users could loose.

Member = Moderator in your world?
Or did I miss understand and you don’t see @Tommertom as a Moderator.
His Trust level is member the same as my and as your trust level. Are you a Moderator, too?
The only Moderators I know are the people in the moderators group like @Sujan12

And I understand your mad, because nobody answered on your issue. But do you pay anybody to answer you or for Ionic? If not you have no real reason to complain. 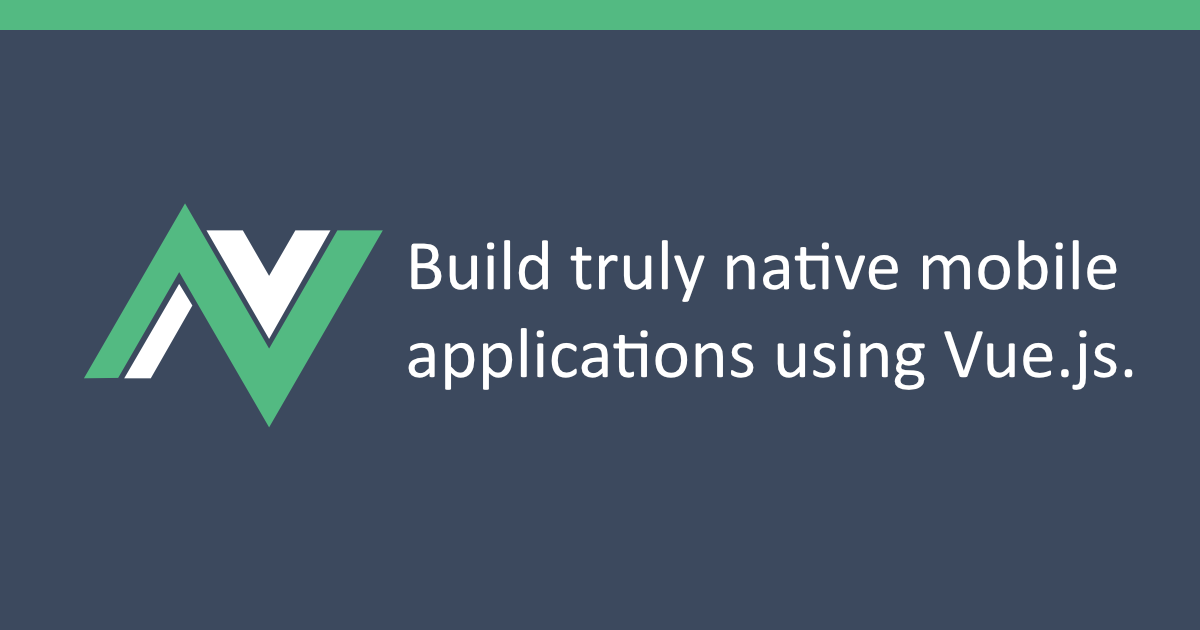 It can build a native mobile app using Vue.js… it sounds interesting although its community is really small yet.