ngCordovaOAuth - not getting user data

FB login page is shown in inAppBrowser, success callback is called when returning from the login page and I get the access token but I’m stuck to get user data using $http.get("https://graph.facebook.com/v2.2/me)" - error callback is always called.

FB app is registered, published, callback is set to http://localhost/callback, whitelist plugin is installed and the meta tag in index.html is set to

What am I doing wrong? (@nicraboy )

Thank you very much.

I don’t have knowledge of all the Facebook APIs, but have you seen this?: 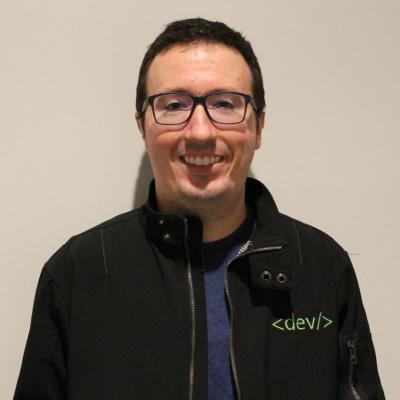 Should demonstrate what you’re after, and I did personally test that it works.

It’d also help to know the error you’re receiving in your callback.

Hi Nic, thank you. I followed the example you mentioned.

I’m calling the same API as in the example and the error response is {data:null, status:0,… and then the address I’m calling and arguments I used such as access token}.

It’s definitely not a response from Facebook, it rather seems like the call is blocked or something.

Is there something/some setting which might be blocking requests to Facebook API? Im running the code on the real device.

Content Security Policy
On Android, support for CSP within the system webview starts with KitKat
(but is available on all versions using Crosswalk WebView).

Can this be solved?

Last I checked, the access origin was defaulted as:

For all fresh installations. Is this no longer the case?

I probably restricted it according to some “cordova security best practices” article before I published the app. But it might happen to somebody anyway so mentioning it explicitly would be nice I guess.

@nicraboy I’ve discovered another problem if you could please help. Sometimes it happens that the inAppBrowser is opened twice even though I call $cordovaOauth.facebook("… just once. This implies that after successful login the first browser is closed but there’s another underneath so I can’t return to the application. If I try login to the second screen I get an error.

It doesn’t happen every time, sometimes I get the expected result. I can’t say why it sometimes happens and sometimes not

It happens on Android 4.3. Is there any hint how to avoid that?

Maybe you launched the function twice due to a double click? Never seen this happen, but if I can’t reproduce, I can’t troubleshoot.

I have the same problem, it opens Instagram with cordovoauth twice sometimes.
i searched online and couldnt find any working solution so far