I’m looking for a cordova plugin that would let my users login using the native Twitter app (if installed). Like this plugin does for facebook https://github.com/Wizcorp/phonegap-facebook-plugin.
If anyone have an idea or even a link where i could find such plugin i’ll be very grateful.
Thanks

I’m looking for the exact same thing… @adam @mhartington would you have this in your toolbox?

Thanks a lot guys

There’s actually a OAuth plugin in ng-cordova that you can use for twitter authentication.

Just a note, because of how twitter works, you do need to include js-SHA.

I’m already using it, and it works.
But as it’s say: “Use browser login flow for various oauth providers” and so not native.
I’ve been looking for this plugin for few hours now, without any result.
Thanks for your answer anyway

A good place to check is the cordova plugin registry

There is this plugin, but its very vague.

Thanks for those links, but nothing fit my needs. I’m actually trying to create my own plugin, however i’m stuck setting up twitter sdk.
Indeed, to do so, i’m supposed to update the gradle file as describe here ( https://dev.twitter.com/twitter-kit/android/integrate ). But this file is generated, and not supposed to be eddited, and i’ve no idea how to do that in the plugin.xml file
If you have any idea guys

Yeah when i was looking for native twitter plugin there wasn’t one.
@thomasMary maybe you should create new topic and ask for help because native twitter can be very useful.

I did on SO ( http://stackoverflow.com/questions/28027053/setup-twitter-fabric-sdk-for-cordova-plugin ) but unfortunately without success so far. I’ll let you know if I achieve to do by myself.

If you want to build the plugin yourself, for the iOS part I recommend you to use the STTwitter library: https://github.com/nst/STTwitter ; it will save you a lot of headaches

Thanks for the advice germander, but i working on Android only atm.

Are you using Android Studio? I’m stuck trying to set up Fabric and I could use some help if you don’t mind.

If anyone is interested, I’ve been able to write a partially working plugin that just implements log in.

I’m hoping to get it up on Github at some point, I just need to work it into a buildable plugin.

I’ve created a plugin that works. It requires modifying build.gradle so it’s not a perfect solution. You can see it here.

I’ve been able to cut it down so it doesn’t require modifying build.gradle. It should now be able to be used like a regular plugin.

As another update, I’ve just added iOS support. I’d really like any feedback if it works or not.

I have a problem when archive the app using the plugin:

Hi, I responded to your ticket. Unfortunately, I don’t know the solution. For iOS we decided to continue using the ngCordova oAuth plugin until we can figure out what’s wrong. 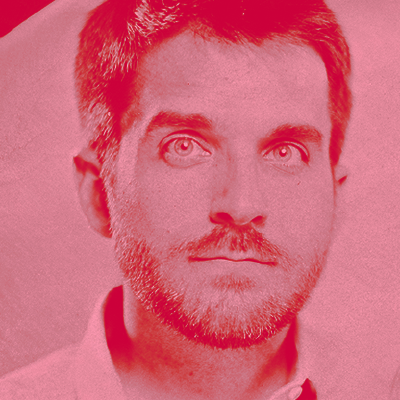 Hi mhartington,
I have used OAuth plugin in ng-cordova it is working perfectly for twitter but I am unable to get the profile info of the user from these plugin, do you have any idea how we can achieve this.
I need user name, email Id, Image etc

Hi shi11i,
I used the above plugin for twitter signIn but it is not working perfectly. If you have any other alternative way means please post it