I’m trying to add some “security” to my app, and i’m wondering if someone made something like this, or something simular.

The idea is that the user, can use their phone pin code (or touchID when present) to “unlock” the app.

Is this even possible?

in case of touchid: 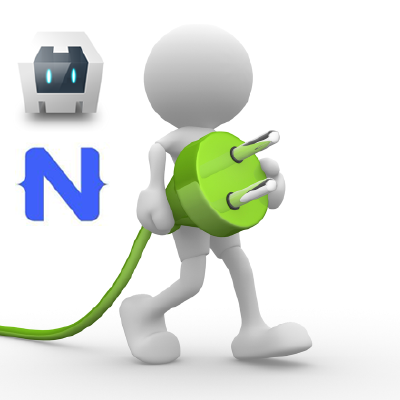 For pin support (but this gives you only a possibility to enter the pin --> there is also a ngcordova component:
http://ngcordova.com/docs/plugins/pinDialog/
or

Add pin code unlock functionality to your Ionic Framework Android and iOS mobile application. Protect content in your app without a long password.

But you can build something on your own (low security!!!) --> on first start the user can set a pin (store it somewhere… in best case not on the device and crypt it ;))

I already had a look at cordova-plugin-touch-id (not to deep tho).

But I would also like to the give the user (and those without touchID) the ability to use a pin code… and here is the catch… to actually call the authentication that the phone already has… So something like this:

Something like this… ever happened? I’m not certain… but I think that’s not even possible natively…

jo i think stuff to “ask” the user to enter his real pin is a big security violation (like you could sniff this and so on).

so why not generating a pin and the user can change this?

Clients… always the client. The client wants the user to use their phone has a first security barrier.

I was hoping something like touchID, but only for the pin, was available. Just call the native sdk to take care of the authentication… but yes, I could see this become a rather large… (HUGE) security problem…