I’ve created a survey on SurveyJS’s Visual Editor, and noticed that it provided the option to be embedded on a website. It had a snippet specifically for AngularJS (shown below) and I wondered if it would be possible to integrate my survey into an Ionic app.

I’ve already tried integrating it a couple of times but it kept leading to an error believed to be internal to the surveyJS library.

I would appreciate any advice or support.

I have developed an example project where I show how to integrate SurveyJS in Ionic APP. I hope it helps you. 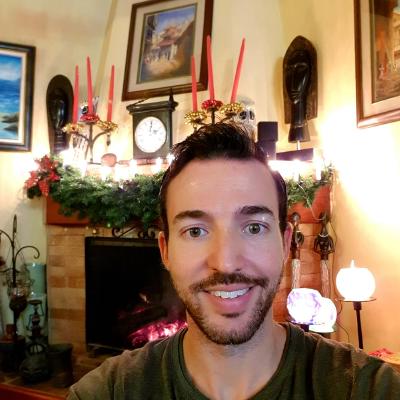 ionic-surveyjs - Sample project that shows how to integrate SurveyJS in Ionic APP.

So it really did just come down to a lack of understanding.