Hello,
I am building a basic android app using ionic v2, but i can see a big delay in response even for a button click for the devices using android v4, but its not there in devices with android v5.

any help will be appreciated

I am having the same problem +1

You’re not the first nor the last to ask this questions. Search this forum you’ll find lots of discussions on this.

I’ve read a few other posts on here. Nothing official from what I can tell but it seems like it is being worked on by the Ionic team.

Ionic 2 is still very much in dev but its being actively worked on and I expect this issue and others will be cleared up by next release.

We’ve been testing with low-end 4.4 device and have not noticed any significant lag with recent release. We are working on more performance improvements though with this next batch of releases, so be prepare for that!

Could you take a look at my sample, that its lagging in every action: 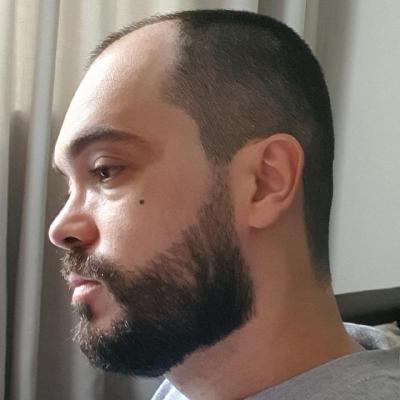 Contribute to aliexpresspromos development by creating an account on GitHub.

Impossible to use on devices with android 4.4.X, even with crosswalk 19+.

While the performance isn’t great it isn’t terrible. We will be targeting lower end Android devices so it is important that the app I’m building works well on these. I have been making improvements to it over the past few days and definitely seeing gains.

I looked through your code. One thing I’ve found is that a age on my app that is particularly slow to load also happens to be the one with the most DOM elements Maybe if there are a lot of search results this is what is slowing the page down. I haven’t used infinite-scroll yet in my app but will need to so I’ve been looking at a couple of ideas. This post on Google Developers Blog has some great advice.

I think the Ionic developers have implemented the Google Dev Blog pattern in the development of the Ionic 2 Virtual Scroll but as of now Virtual Scroll is not recommended for use with dynamic data. Though that may change in the future.

Another link that I’ve found useful is this series of posts on the Visual Studio blog.

If you’re interested I’m going to start blogging about ways to tweak the performance of the app and maybe we can share things we are doing for each other’s, and the wider community’s, benefit.

I have this problem also but it is no business with the android version. It is about tablet or smartphone. In smartphone, the form controls like input, combo box and so on are lag.

Please take a look at my new post on:
https://forum.ionicframework.com/t/form-controls-are-lag-to-response-to-click-action-in-android-smartphone/79686