Our IONIC 2 Apps startup very slow, can you help us? 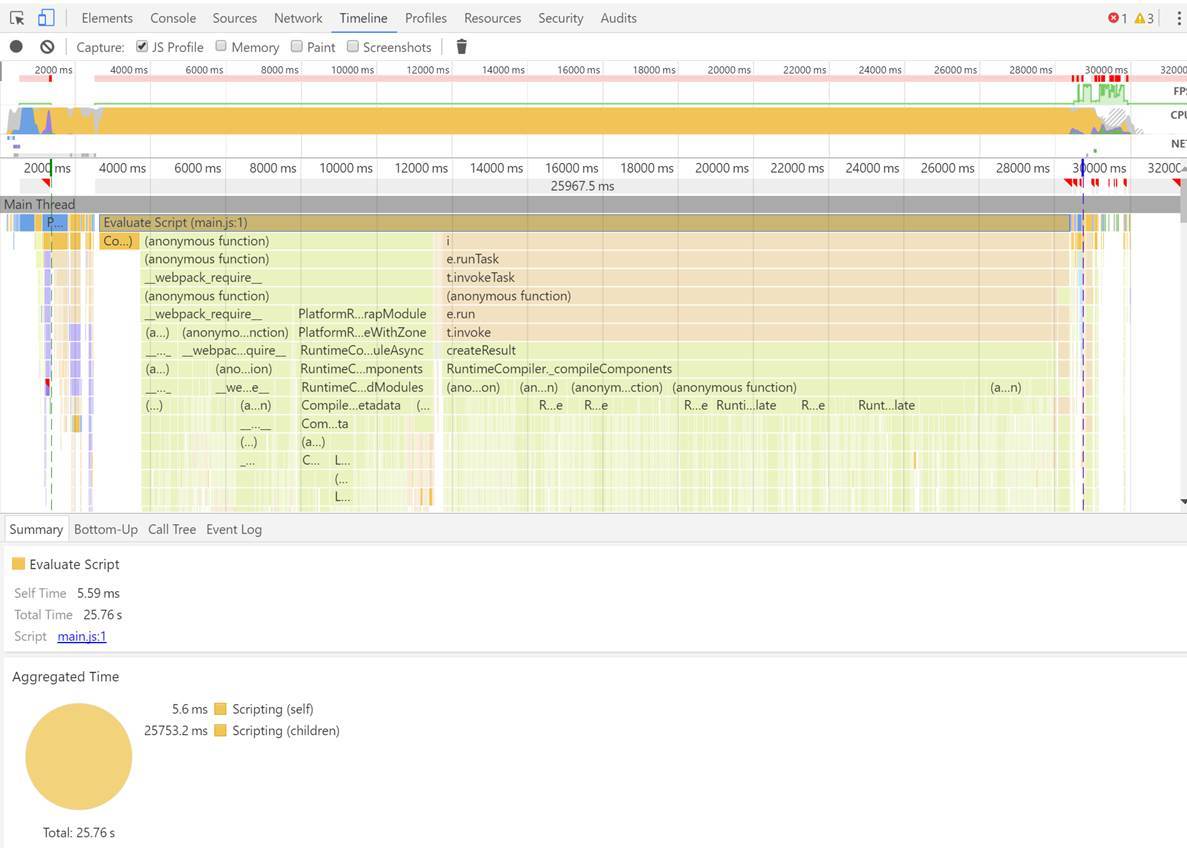 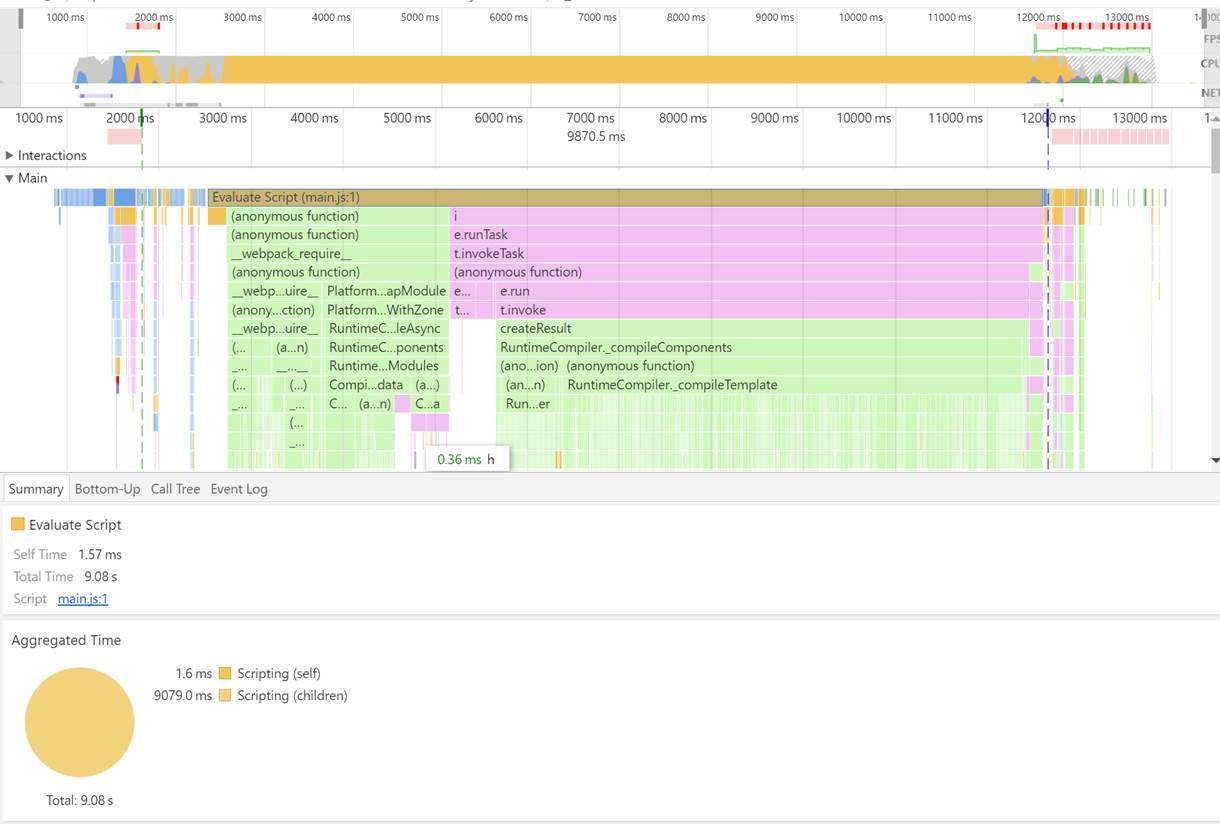 Startup takes too much time for my app too It takes 15 to 25 seconds depending on phone’s processing power. I was using RC3 and it’s startup time is much shorter. What has happened between RC3 and 2.0.0 final?

I’m using following command for compiling. But this does not help for startup time.

i have read about lazy loading of components. may be that will help you

Have you enabled prod mode in your app?

Yes. still I get this:

Usually ionic build android --prod --release and enableProdMode should do. Something might have broken in final release. Not sure. You may want to report it to ionic team I believe.

How to report to ionic team? to github or somewhere else? thanks

I have the same problem in android and IOS debug and release version app.
and in android after the splash the screen change to white screen for 5 seconds.

I also have this problem, several seconds of white screen after the splash before the app shows up. Any solution for this?

You can fix it really simple in your config.xml file

So the SPlashscreen only disappears when you call the splashscreen.hide() method in your app.component.ts

Thanks! I tried your solution and it worked!

Do switch to Ionic 3 and lazy loading.
My application startup passed from more than 20 sec to 3 sec… !

Am I right that your splash screen will hide after 15000 ms ?

I set this to 15 seconds because I will hide it in the app.component.ts after platform.ready()