Now I want to retrieve the same object from an Ionic 2 app. In Ionic app I use JS Parse API to access back end. When an object is created in JS API it’s created as plain text object.

As a result I’m getting: 101 Object not found

It seems like what I need to do is to translate Parse plan text object in my Ionic app to Parse JSON object.

This is what I tried to do:

Would appreciate any ideas on the matter.

this is a lot easier when you provide code…

Here is my code:

This is code for ParseService:

Isn’t Parse dying? Seems like you’d want to move away from it.

No really. There is an open source Parse Server now. And it seems to be kicking and thriving: 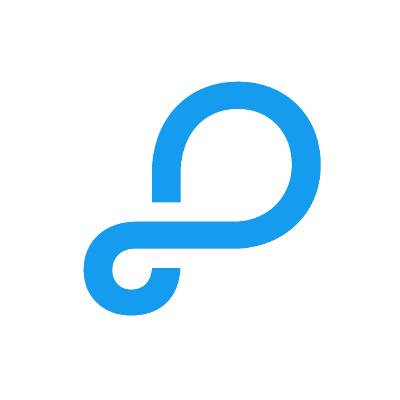 Bumping this thread - Parse open source continues to be a reliable backend for many Ionic apps to date. There is absolutely a foreseeable future for Parse in Ionic 2. I’m continually searching for a portable solution and will post here if I find something reliable.

Did you find a portable solution yet?

Is there any guide on how to user parse server with ionic2 apps?

Did you made any progress since your last post above? I will try this week to get it running. Will paste my progress here.

Btw. I found this on SO: http://stackoverflow.com/questions/39581704/using-parse-as-a-module-in-angular2 in case it is of interest

No, unfortunately I didn’t have time to deal with this. Trying to upgrade to RC.0 now

Thanks for sharing the link. And if you manage, I’d be interested to see the results. I’ll have to deal with it at some point too.

Sure, I’m also stuck with another project right now, but I will have some time later this week to try and tackle this…

Ok. So far the only way I can get it to work is adding <script src="//www.parsecdn.com/js/parse-1.6.14.min.js"></script> to index.html and in my components use declare var Parse: any;

I also tried to follow the Ionic guide https://ionicframework.com/docs/v2/resources/third-party-libs/

Okay, my solution is not working…

adding parse via to index.html only works with ionic serve but not on device. On device (ios) I get the error that Parse is not defined.

Has anyone found a way to make ionic work with parse?

I got parse working in both ionic serve and device. But only in app-script version v.0.0.30. Later ionic app-scripts versions, like 31 ~ 36, the script workaround doesn’t work.

Mhh…I have current app-script version. What works for me is changing

At leats no I can emulate ios device (haven’t tried on real device though).

I don’t use parsecdn. I installed with npm and copy files do assets/scripts folder.

By the way, you should consider upgrading to v1.9.2.

Have you tested with ionic serve too?

I installed with npm and copy files do assets/scripts folder.

Can you explain a bit what files you copied to where and how you included/imported/referenced them? That would help a lot.

@florianbepunkt Sure. But now I’m having some issues with the new build process.
As soon as I get this thing working I will share the steps.