He hacked Ionic to create this viral game?

Project Hyrax [iOS], a game was built using Ionic only! Impressive work!
There is even 3D elements in it without compromising the performance of the game.

The game developer revealed that he used IONIC to build the entire game.
I never thought we could build a game using Ionic framework. I tested the app and it’s working flawlessly!

Guys, you must check it out as well… it’s inspiring us as developers !
Link to the app - App Store

It’s not impossible to make games on Ionic.

Check Phaser.JS game framework. It ships with typescript support so you can use on Cordova or Capacitor.

For 3D elements, you can use three.js.

I’m personally interested in using WebGL with three.js on Capacitor. Check what WebGL can do: 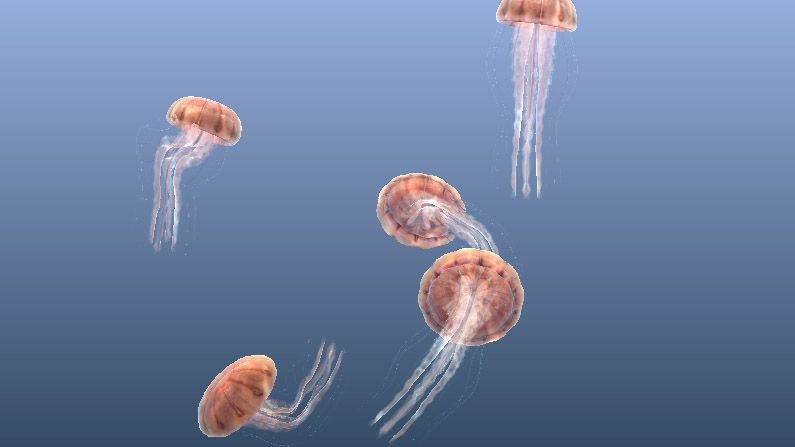 20 amazing examples of WebGL in action

Join the 3D revolution. Here's our round-up of some of the best WebGL sites, with a few handy tips along the way

But I wonder how he created that game in Ionic ?

You can create games on Cordova with PhaserJS.

All games created on Phaser can be exported on Cordova and Capacitor… It gives you an option to use typescript out of box.