I think all modern iOS apps should have this screens.

Hi there!
I created a wizard module to be used with Ionic for my own project. It’s based on the tutorial for ionic slides and you can add conditions on every step. Take a look here if you are still interested: 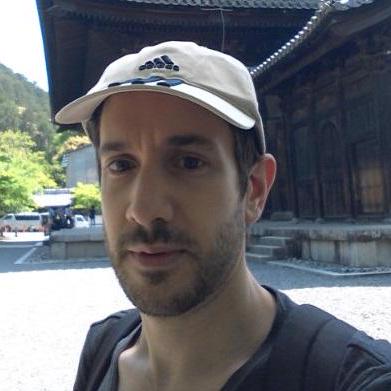 Hope it is useful!

Looks great! One thing I’ve been playing with recently is embedding a similar first time wizard in a modal. There seem to be some issues with initialization I’m working through, but definitely doable.

It’d be great to see a version of your module that will work and has been tested in a modal. I’m happy to help out with testing if you want to give it a shot.

Thanks for your work… great stuff!

Glad you liked it

Actually, i started off with a modal but then switched to slides! The thing with the modal is that on big devices the modal window will not cover the screen fully. I found it weird and even distracting that I could see the actual app behind while running the wizard . So if I understand correctly you want to be able to swipe views within a modal ?