Angular is not defined

Hello, i created a Ionic 3 app and started with a todo tutorial: 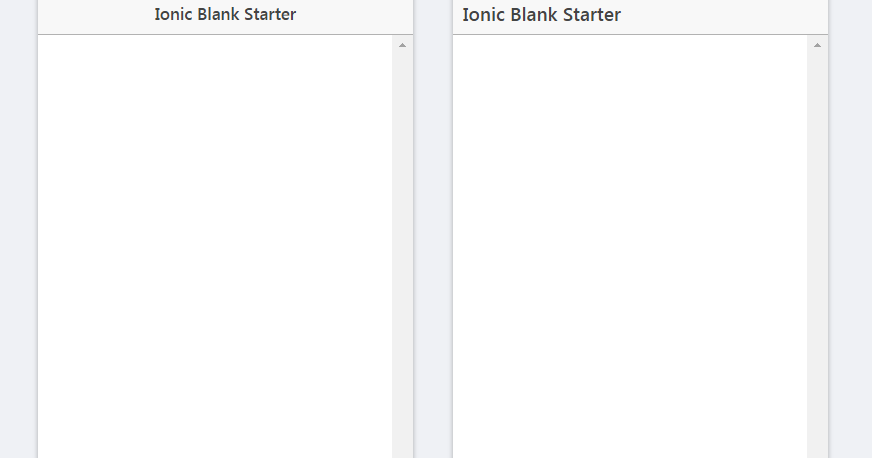 Now is the tutorial based on an older version of Ionic, so instead of using www/index.html as the tutorial says, I created a new page and used that for adding the code as in the tutorial.

The todo page does showing a input field but can not add stuff with it and I see an error that angular is not defined. Is there anyone who can help with this tutorial and how to use it in Ionic 3?

It uses angularjs which is ionic 1

Or start a new project using the ionic start command

OK, I saw it was old. I found a new tutorial which is sort of the same