Hi, we are developing a new solution for a client using Ionic framework and one of the features we have is AB testing.
I have been researching and none of the common frameworks support Hybrid apps, like optimizely.

Anyone doing ab testing on Hybrid?

Hello. Did you find some reliable tool for it already ?

I believe Ionic has A/B testing on the list of things to do.

Hey @andrewmcgivery: any updates on this? I’ve spent a better half of the day today trying to find at least something which would be decent, but no luck. Leanplum came “close”, and by close I mean that they have the support for some kind of variables that you then read in the code and show/hide/changeColor of a certain element. They have this supported also with A/B test.

However, this is far from what’s possible on an “actual” website, so if you guys know about some service (can be paid no problem) please suggest.

Also, you mentioned that this is on Ionic’s list of TODOs - if you have more information about when they will be rolling this out, that would help as well.

Thank you and have a nice day!

I’ve been looking for a decent a/b tool as well. came across optimizely but they don’t support cordova apps [out of the box]. they do have a cordova plugin, but that will communicate with an entire different project so you have to do double work for web and mobile.

anybody got some other experiences?

I’ve tried this plugin but can’t seem to get it to build. 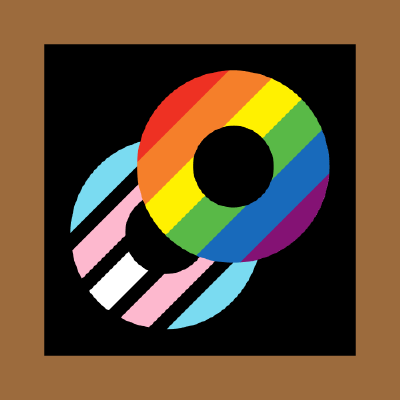 Research also let me to these but haven’t tried them yet. 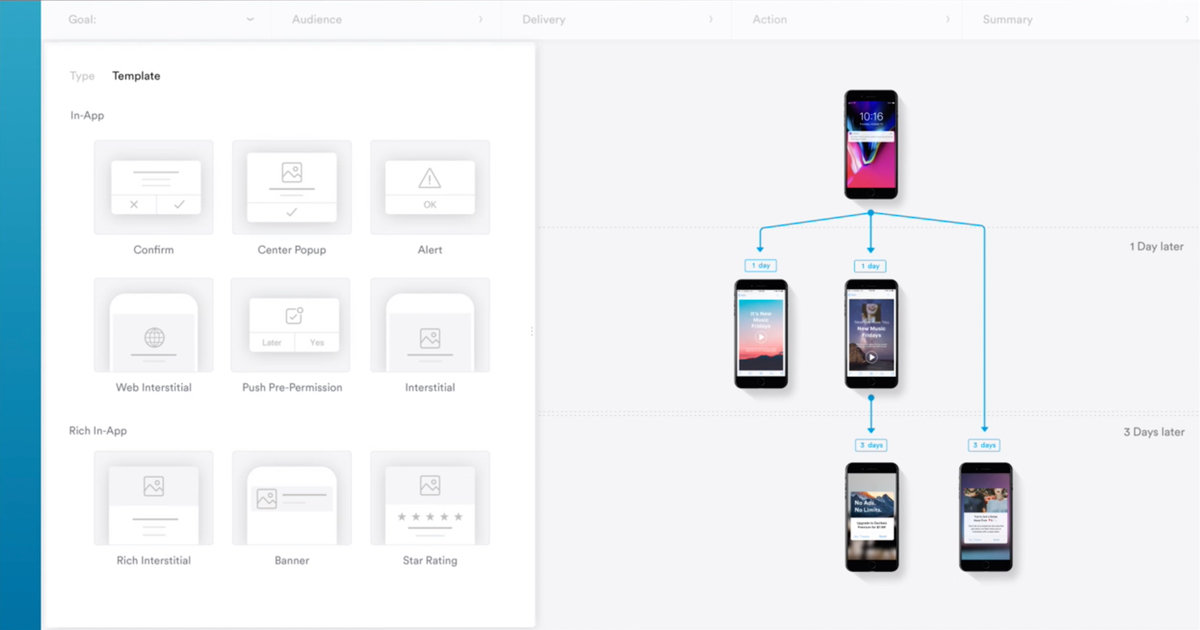 We help mobile teams orchestrate multi-channel campaigns — from messaging to the in-app experience — all from a single mobile marketing platform.

Another possibility is to use the Mixpanel SDK plugin. I don’t know if it supports the AB testing feature. I think it’s might though. See: http://www.innofied.com/mixpanel-js-library-integration-ionic/

Have you tried this one https://raisemetrics.com/ ?

We do a lot of a/b testing but our solution is rather simple than using big shiny dashboard graphs.

https://github.com/Alephbet/alephbet is the project we used and tailored a bit to our needs. note here: it doesn’t come with shiny reports. we tried lots of different a/b test providers, but were really unsatisfied in the end.

I once held a talk about our journey and chosen solution: https://github.com/zwacky/a-b-testing-with-hybridapps