Simple Table on an Ionic Page

I have a JSON file with some values. I would like to display them on an Ionic Page.
The concept:

I already have the JSON file ready, as well as the JS Functions. The issue is how to display them. I found this tool here: https://github.com/jpstone/ionic-table , But it doesn’t seems to work. Im getting an error:

Has anyone tried it before? It seems easy to work on, when you get it up and running. Any other alternative ways? I found a couple around but they look very complex. I mean the whole idea is quite straight forward, and Im sure there will be an easy way to solve this issue.

And this is a Screenshot to understand how my tables I need to look like. On the screenshot I displayed 2 tables, on the real app the tables should be as many as the array length. 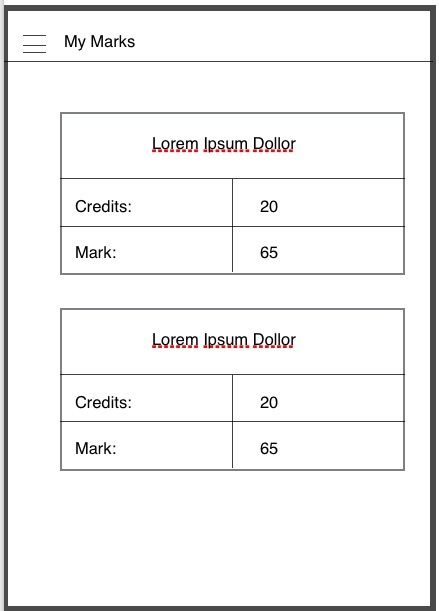 I needed to spend some time and understand the ionic grid system: