Scroll to bottom on state load

Can’t manage to make the $ionicScrollDelegate.scrollBottom() work.
I am loading my page but it doesn’t scroll down.
I tried adding it in the controller associated to that view and also to a separate one called independently but none of them work.
Here is the code with separate controller for info:

Not sure what I am doing wrong…
Thanks in advance for your help!

ps: yes I saw the other subject but it did not work as you can see

Have you tried wrapping it in a timeout? http://codepen.io/anon/pen/YPVLpe

Awesome it worked!
Sorry I am starting with Angular & Ionic ! Did look quite a bit before asking thought!

So everytime I want something to start as soon as it loads I can use timeout and if I understood I can add the delay in ms also as an option.

I can’t say that would work for everything. Here are some posts on wrapping the scroll delegate in a $timeout: I believe the problem is that when the controller has loaded, the child has not loaded yet. Therefore, $ionicScrollDelegate won't work until a timeout. Fixes: Make your ng-controller a sibling of ion-content Use a timeout (I... 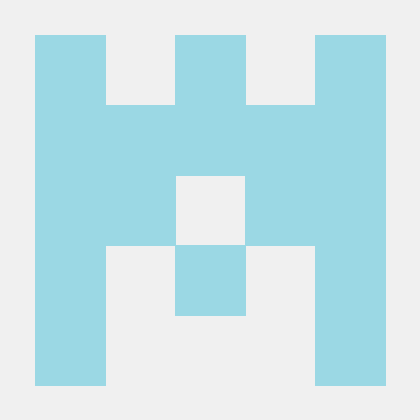