I have a new problem with --prod --release build command.
When I try to build an apk file using this command on any project, it will just hang at "copy finished in … "
I tested it on a brand new project and it works.
My current project is edited from ionic conference demo app. I didn’t do anything so complicated.
How can I fix this?

Webpack can take 1 hour or more if you have a big project and lots of pages, so be patient and see if it finishes.

If that’s not issue then check your memory usage, you may have to manually specify that your build can take 8GB of memory, the default maxes out at 1.5 or 2 GB which isn’t sufficient for some projects and requires changes. More info on this is available on the ionic github repo.

I’ll try to be patient. Nothing happens even after 15 mins.

and switching to SSD could certainly help.

10 GB of RAM is plenty for any Ionic project so you don’t need to buy more. If your build is constrained by memory you’ll know because it will throw an error.

I don’t think an SSD will speed anything up for you since the webpack is memory and CPU intensive and has nothing to do with disc read/write speeds… they’re nice to have but it won’t affect your work on ionic apps.

I need some help here:

I still can’t find any solution for this. https://www.techiediaries.com/inappbrowser-ionic-v3/ I followed this tutorial and am using InAppBrowserOptions but it still opens up splash screen for ten seconds. My question is… why do I see splash screen when I open up in app browser? How is it triggering splash screen plug in? I tried to use this.splashScreen.hide() on in app browser link function but it really didn’t help. It hides splash screen as soon as it shows up but then it will display w…

@jamesharvey I read your post yesterday and remember it has happened to me once or twice - but it was fine if I closed down the command window and tried again.

There are three possible causes:

Computer fault: I assume you have a windows 10 pc- there was a major update recently which happens in the background. Have a look at the task manager and see what is happening with the computer’s resources. Also, check that the hard drive is OK - it could be that there is little free space left?

Code fault with Ionic: It could be one of the add-ins in the node_module folder is the cause. Try deleting the folder node_modules and then do npm update to get the versions from the web.

Faults with the app: Start with a new app from Ionic and add back items from your build one at a time (followed by prod release build). This should at least isolate the item which is causing the fault.

ionic cordova build android --production --release will take forever. I waited over 30 minutes but nothing happens.
This is strange because ionic lab and ionic cordova run android both work fine.

Other people have the same problem with --prod build and they’re also using --aot --minifyjs --minifycss --release as a solution: 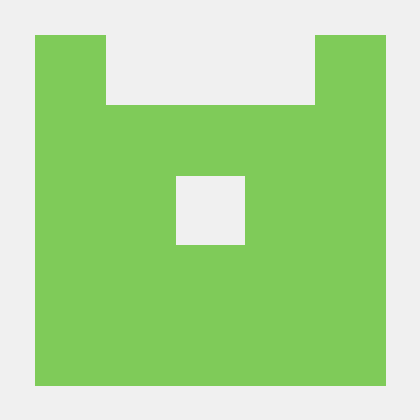 The APK file created with --aot --minifyjs --minifycss --release is exactly the same as the one built with --prod. It has shorter loading time and smaller file size.

bit of an old post now, but I just want to confirm the line above works really well as a replacement for --prod, thanks!! I’ve been searching for this solution for days.