So, by following some guidelines I tried doing this in tsconfig.json:

And in the component: import { environment } from "@environment/environment";

And my folder structure: 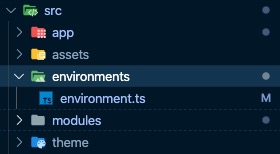 This, while actually finding the correct import and resolving the file, also does not produce any compiler errors, but produces a runtime error saying: 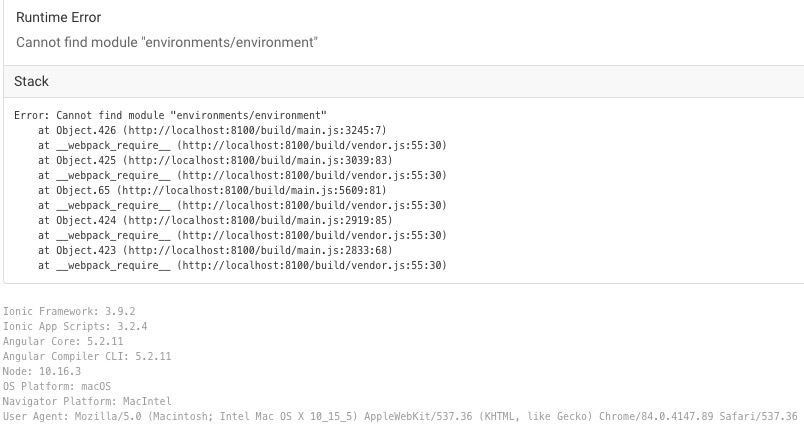 I have also tried omitting the ‘@’ symbol and use an import relative to the src folder specified in the “baseUrl” flag, but the same thing happens - no compiler error, the path is resolved and I can follow it with ctrl+click, but the same runtime error occurs.