Anyone interested in a new dark theme for ionic? This is how the ionic conference app looks like with the switched theme.

I’ve just started work in it and maybe folks can extend it? 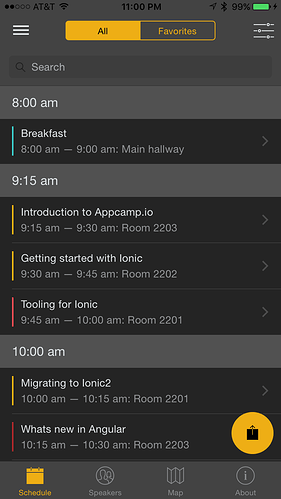 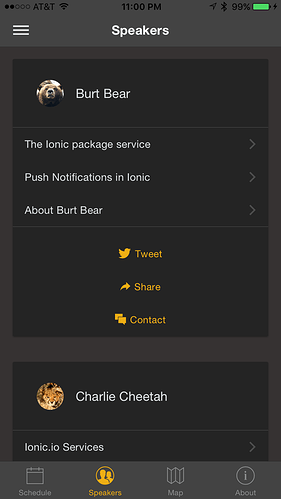 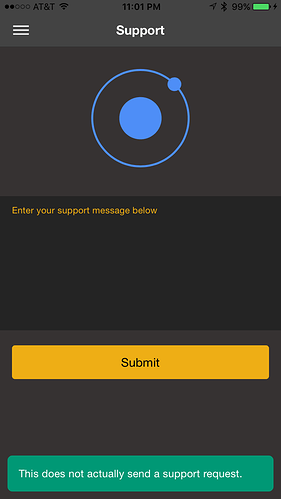 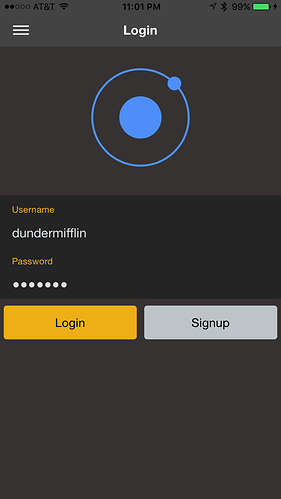 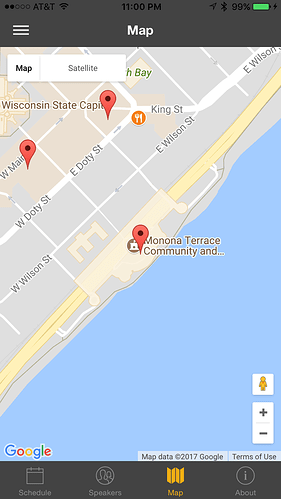 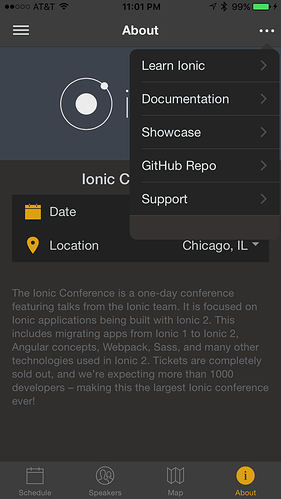 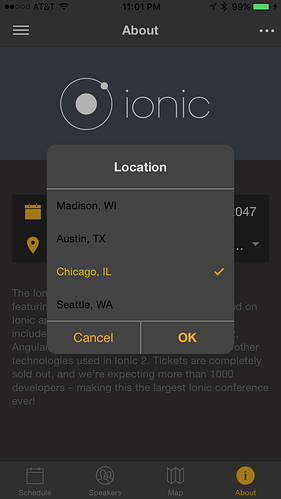 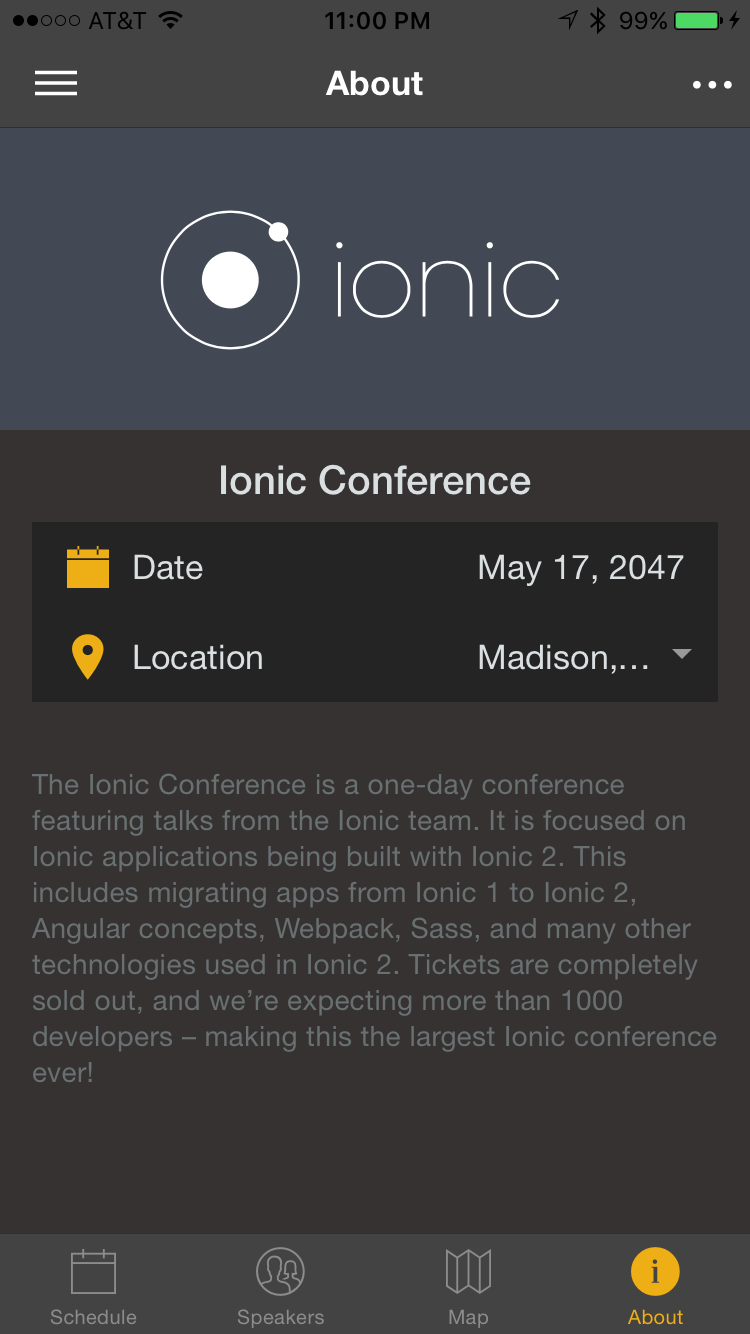 Sounds good, done - updated first post. My sass knowledge is zero, so I have no idea if this is the right way to do it

Do you allow for a means of switching between a light theme (the ionic default) and a dark theme within a single app?

Toggle between dark theme and default them ionic-v3

Ionic 2 has the option to use a dark theme. However, it is not clear to me that there is a way to switch/toggle between the dark theme and the default theme as the app is running. One could I suppose attempt to set a class on the body tag, dynamically change the class, and have a bunch of css overrides. But that seems like fighting against the framework rather than working with it. Is this the only option?

Hi there, glad you like the theme! I’ve just defined an alternate sass file - the dynamic part of it is strictly speaking out of scope of the theme itself.

That being said, and I’m by no means an expert here, it looks like the only option to dynamically switch themes is to wrap each page template around css class names, which you then toggle, like here. I don’t want to enforce every component requiring a custom style name - that makes it laborious - and would like to explore an easier way.

I suppose there might be a better way if we dynamically switch the generated CSS (from the SASS files) during run-time in some sort of global scope. Do you have any ideas around this?