How to display encoded QRCode in view?

I’d like to leverage BarcodeScanner plugin to encode text to generate and display QRCode, based on codes in below link.

But it’s said encoding not functioning.

// NOTE: encoding not functioning yet

Then how to do it in Ionic?

I found one Angular directive for QRCode generation as below link. 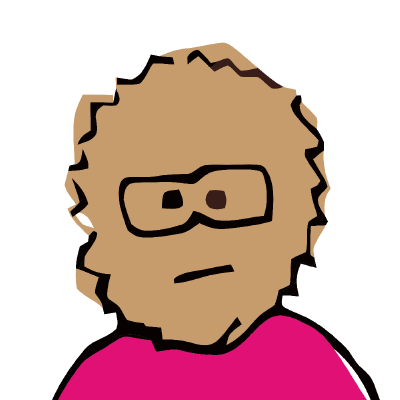 And it works in browser while running ‘ionic serve’, but didn’t display QRCode in iOS emulator.

Anyone encountered this issue?

and haven’t encountered any issues so far
it is pretty simple to use too, I just add it in my controller and it does it’s job well

Thanks. I would try it.

Any way to easily generate a QR Code with a logo?

Any sample code on how to integrate http://davidshimjs.github.io/qrcodejs/ with ionic?

Hello there, I’m having the same issue, I also followed the code here but i can’t seem to get it working within the ionic project…

I succeeded to make an encrypted Qr in ionic view using the angular-qrcode generator library. it was simple. Since i was creating a sidemenu app, i copied the directive found in angular-qrcode.js and pasted in the app.js file then i copied this short line of code :
<qrcode version="{{version}}" error-correction-level="{{level}}" size="{{size}}" data="{{var}}"></qrcode>
and pasted it in the views content. All i had to do was bind a controller to the view and the angular-qrcode library read the data from the <qrcode></qrcode> tag and out came an encrypted qr code.

Bellow is a screen of the output

Hi, I’m using ionic 2 and everything is on typescript. How do you integrate the angular-qrcode generator library? Where? In the index.html file? How can I use it in a typescript file? I’m a bit lost.
Thanks

Is this still working?

Same problem here, did you manage to solve this?

I needed to generate a base64 encoded QR image on Android, iOS and Window.
Earlier this week, I could not find anything that worked across all platforms.

There is now a new Cordova plugin that does QR encoding.
It’s a pure JavaScript solution, so it should work on all platforms.
It gives you the base64 encode QR image.
Feel free to have a go:
https://github.com/MenelicSoftware/cordova-plugin-qrcodejs

Any feedback would be appreciated.

Any feedback would be appreciated.

How is it any better than the library linked in the post above yours? Why is Cordova involved at all?

Hello @rapropos
If the other solutions work for you, then no need to look elsewhere.

So, take this as an alternative to other working solutions