How can i delete the navigation history in ionic1? 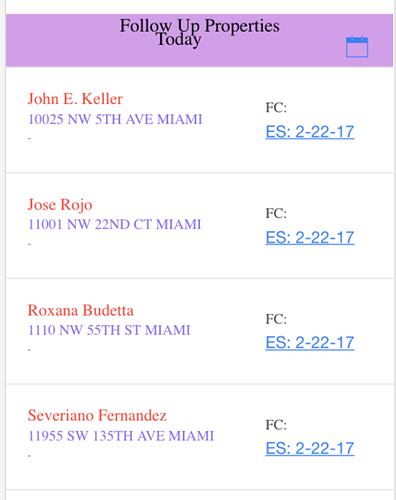 Rather than going back and forth with person, then today view, then person and then today, I’ve created the button that will by itself move me to the next person from one person view itself. 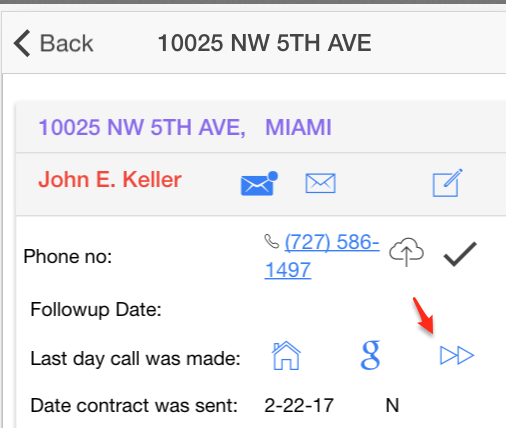 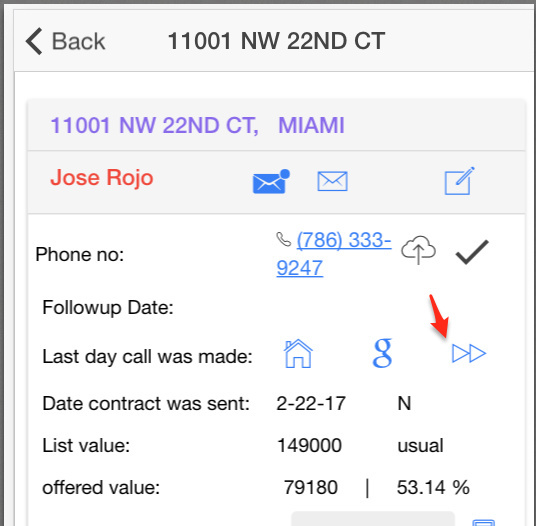 see in the above pics, i can’t see the menu button.
In this scenario i dont really need the navigation history…

so i can put this method in the controller and that would do it ?

nope it says , $ionicHistory.clearHistory(); not defined.

got it working after including it as a service, $ionicHistory

Have you added $ionicHistory to your controller