I have some code parts which are only intended to be present during development (e.g. some debug options and a level creator).
I want to remove them completely from release builds.

I think I can just write a nodejs cordova hook for it, but I did not find any proper explanation of the different hook types, so I’d like to know at which hook type I should add this script.
I assume there is some step which copies the source to a location from where it will be build and I should add my hook after this step. Is this maybe after_prepare or before_compile? Is there any documentation about the build steps with relation to when hooks will be executed?

Which I could filter out using some regex. Additionally I would add a list of files which shall be removed.

Would be nice if somebody could give me a hint about the correct hook and maybe has a similar hook already, otherwise I will share mine later.

I like to use gulp and that gulp plugin https://github.com/crissdev/gulp-remove-code

P.S.: of course I use that task before building my app

Hi,
thanks for the hint. I just noticed that cordova hooks won’t help here since its too late. Ionic already is compiled and minified then.

How do you add gulp tasks which run when using ionic build? I only found some documentation regarding serve command.
Also, on which folder can you run it without deleting the original files and code parts?

I’d avoid adding gulp to your build for this. Instead use the build tool Ionic already uses, Webpack. You can then check for Ionic’s prod flag. Then based on whether it’s prod or not, you could choose to inject your debugger and level editor or not.

I wrote up a little tutorial on environment variables, and while this doesn’t exactly match your use case, it’s basically the same. I choose what variables to inject based on environment, you should just tweak it to only inject your level editor or debugger. The key part is knowing how to read whether your in prod or not and react to it.

Need to hit different urls in production than in dev? It only takes a couple small tweaks to make that happen, and once it's in place swapping variables is as simple as setting Ionic's --prod flag, or setting NODE_ENV instead if you need lots of...

Even you would not have to add gulp to your build (only local use, --save-dev) I think that @rlouie is right, it’s a better path to follow to use environment variables than removing code

Not sure if I understand you right, but your approach does not rely on really removing code and files, it just uses different implementations based on some environment variable, right?

However, I really want to remove the code parts and files out of production app…

install gulp and the plugin (note: the --save-dev here is important):

create a gulpfile.js in the root of your project. contains of this file gonna be something like 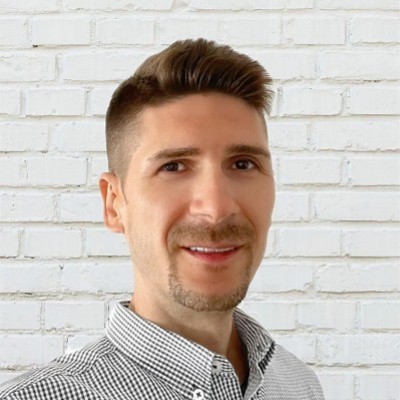 final note: this batch really gonna remove code, so be sure to have save your code before doing it … I know sound like a silly notice, but better think twice about it before deleting parts of the code