I played around with navigation in Ionic based on this content:

With an Angular Guard I can prevent/enable page activation. Lets say I would like to prevent/enable navigation based on Id, i can choose between the following scenarios:

However, if i navigate from this page to an another one, and from there i navigate back to the details page using <ion-back-button defaultHref="inside"></ion-back-button>, the guard will run again.
There is no problem with that in case of route parameter or queryParams but if prevoiusly i used extras, then the guard will fail. In every case the data is there where it should be but if i used NavigationExtras state to transfer the id before, then i can not get it from anywhere.

I’m trying to get the data in a wrong way or backward navigation with ionic-back-button has some issue with extras?
Many thanks in advance!!

Hmm, do you have a repo we could run and inspect?

Quickly forked the original and made the modifications: 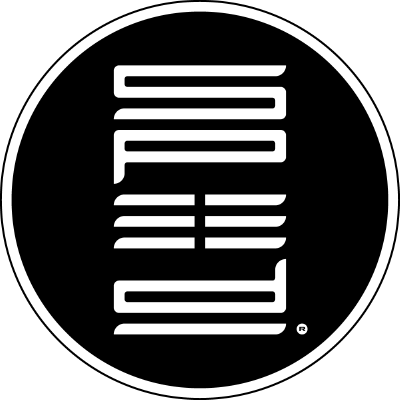 Contribute to HunSpeedi/ioniconf-routing-example development by creating an account on GitHub.

Choose any of the three:

Then go to the details-two page

Hope this helps and thanks again!!

Sorry to bother you, but you got anything regarding the problem?

Got anything regarding the problem or should i try to report it on an another platform? It would be important to me but i do not want to bother you with it if you do not have time. Many thanks!!

Short answer, you’re using canActivate, which will always fire when trying to load/show a component. Use canLoad instead

Many thanks!!! I can live with that for now

If you will have time for the long answer I would be curious about it, I assume somebody who is forced to use canActivate (for some reason), should be able to resove it as well.

Sure, long answer is…

canActivate will fire when ever a route is about to be come “active” this could me forward navigation or back navigation. canActivate just wants to answer the question "should this route be allowed to be navigated to.

canLoad is slightly different, instead, it will try determine if a lazy loaded route’s module can loaded at all. Meaning if the module is loaded once, it will only ever run once, since those are cached in memory.

canLoad: I want to control if this whole feature/lazy loaded module should be loaded, including childRoutes declared in it

canActivate: Doesn’t matter when and where I am, should this navigation be allowed or blocked.

Most of the time, you’ll want canLoad, but if you really need to use or have to use canActivate, remember that the class for the guard is stateful, so you can make notes in there.

This way, any setup logic needed will only be done once.

Much appreciated, many thanks for your time!!