Is it possilble to make ionic app, in which mobile will emulate NFC tag, so it can be read by reader or another mobile? I find out it is possible in native app written in java, but what about ionic? Is there a way to do this?

If it is in Java you can write a Cordova plugin that does the same thing.

I don’t know if such a plugin already exists.

Some time ago someone else posting here had similar questions, but I don’t remember what happened to them. You might want to use the search function.

What about just using a plugin? 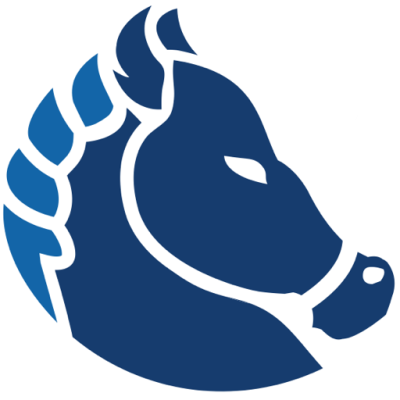 i looked out methods only in ionic native sry. Looks like nfc share method is what iam looking for

Hi, did you get emulate the nfc card? I’d like to do this. I would like to read the nfc from a card to be able to use the mobile to enter to a Gym. Do you know if this is possible?

It’s an old post but I’m looking for a similar solution. What nfc share method does is sharing NDEF info of a nfc tag. What would like to do it so send uid of nfc tag itself which is what I could read in tagdiscovered event. Do you know how to emulate nfc tag and share its id?