With command ‘ionic plugin list’ i do not see splashscreen plugin. I used ’ < preference name=“splashscreen” value=“none” /> ’ but nothing. I observed that if i press back button of my device and then i resume the app, the blank screen appears again for 7-8 sec. The problem is not only for the boot time.

My code is the default project of sidemenu in ionic2.

Just to be sure. No typescript project right?

No, i have files in .js format.
Thank you.

can confirm. even with an empty page it takes 7-8 seconds to initialize an ionic 2 app

Have you an Andorid device?

@Muhammedabuali As I already stated above (check out the linked post for details):

Thank you iignatov for this information. Do you know if this problem is near to be solved?

Do you know if this problem is near to be solved?

First of all I wouldn’t agree that this is a Ionic 2 problem because there are too many other factors, e.g. the device on which you test, the Android OS, the WebView version, etc… IMHO performance optimizations will be made only after the Ionic 2 stable release (however even then I wouldn’t expect miracles). I believe that the following post summarizes it pretty well:

So things like boot time, overall performance are all things that are being worked on between ionic2 and angular2. It’s something that Angular 2 is focusing a lot on now, so expect to see this improve as NG2 get’s closer to a final release form. The price we pay for using beta software

Thank you, is it possible to see ionic2 stable release in this year?

is it possible to see ionic2 stable release in this year?

I guess so, you can follow the progress on Github or read the roadmap.

Ok thank you for this information.

Our site is completely on Ionic2 beta.8
I am going to write tutorial on http://blog.ionic.io/tag/built-with/
and on http://www.sherpadesk.com/blog/

Thank you for these informations.

I will have to use version 1 of ionic, users can not wait 7 seconds.

I think this topic can by closed, because you can find the solution here:

try with this config 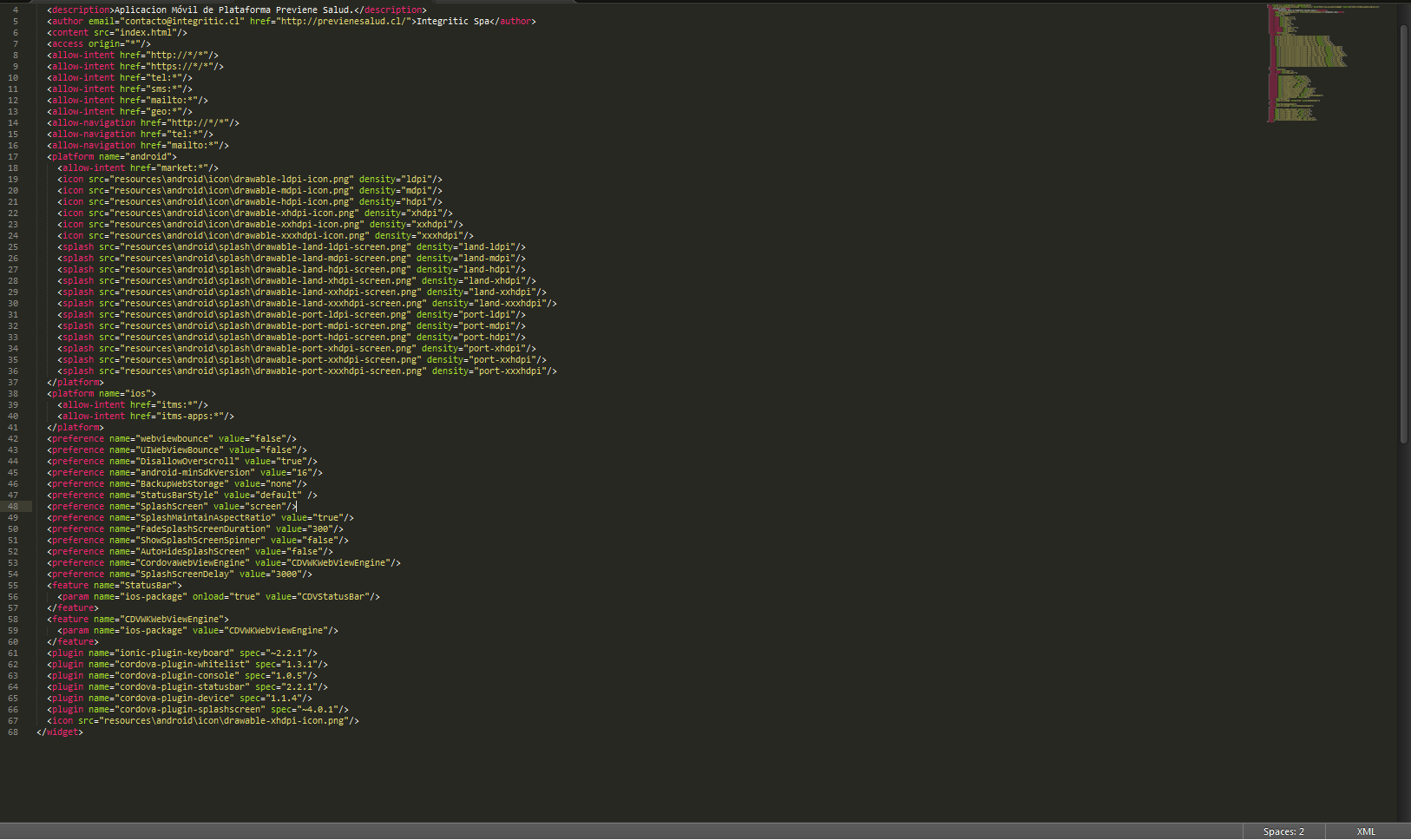 I had the same problem as you. In v1 maximum loading time was 2 secodns and i never used the splashscreen plugin, i used directly my page with a spinner.
Now i’m forced to use the plugin and also to add to config.xml
<preference name="loadUrlTimeoutValue" value="700000"/>
to avoid problems.