In foreground mode it works fine so far. Switching to user programs and apps also.
But minimizing the app pauses it completely and music stops.
Music is played via cordova-plugin-media.

And the native audio is not available for the windows platform: 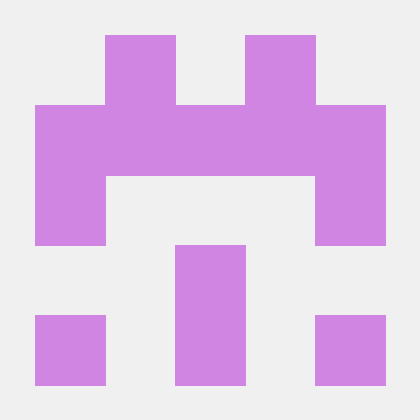 Does anyone else has similar problems?
Any other advises?

Those two plugins solved this issue:

Keep app running in background. Contribute to YoSarin/cordova-plugin-background-mode development by creating an account on GitHub.