I am trying to build a plugin to a vendor provided swift framework for my app.

the plugin builds fine , but when the app builds it attempts to build the plugin again?, and it fails…

I have a recreatable scenario, which I posted to discord building plugins channel

Discord - A New Way to Chat with Friends & Communities

Discord is the easiest way to communicate over voice, video, and text. Chat, hang out, and stay close with your friends and communities.

this is my 4th plugin… I created one last month that used the same vendor, supplied pods sdk 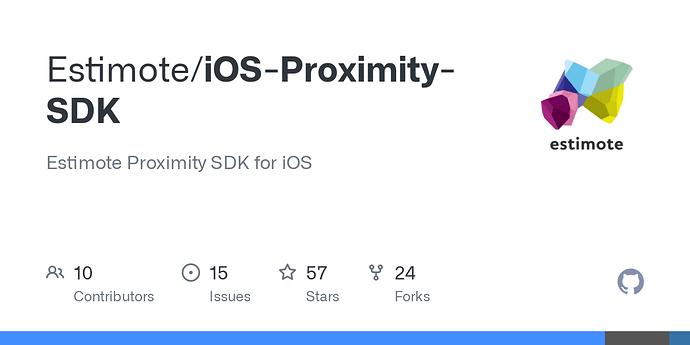 Estimote Proximity SDK for iOS. Contribute to Estimote/iOS-Proximity-SDK development by creating an account on GitHub.

and had no problem using this plugin in the same app.

but its the wrong device function… so they provided another sdk, but it is a framework. ‘should be’ simple… the plugin built ok… installed in app ok, shows as capacitor pod on npx cap sync ios (as expected)
then go to xcode and build to run binary on phone and now plugin code fails build with the framework missing.

the framework is binary, no source… h file, and modulemap.

the failing example uses the tabs starter ionic app and includes an import for the plugin
did I miss something, or are there additional steps that need to be done with a vendored framework (its marked that way in the podspec)

anybody have any ideas?

if you don’t provide any code or simple project to view your problem, then no. No one has any ideas.

I did provide a failing example 2 posts back

“I have a recreatable scenario, which I posted to discord building plugins channel”

thanks to steven fro Discord, we put the framework in the ios folder and updated the podspec.
this solved problem 1, and then i fell in the ditch and forgot to run npm run build, which creates the dist folder in the plugin. so then the app build fails… doah…