Is it possible to make an app that puts an overlay custom image over the camera?

Basically a user can select a fireplace (over 50) and the image pops up over the background which will be the users wall (so that they can see how the fireplace would look like in there home). You can pinch the fireplace to make it bigger/smaller (important)

Here are some examples of a similar app 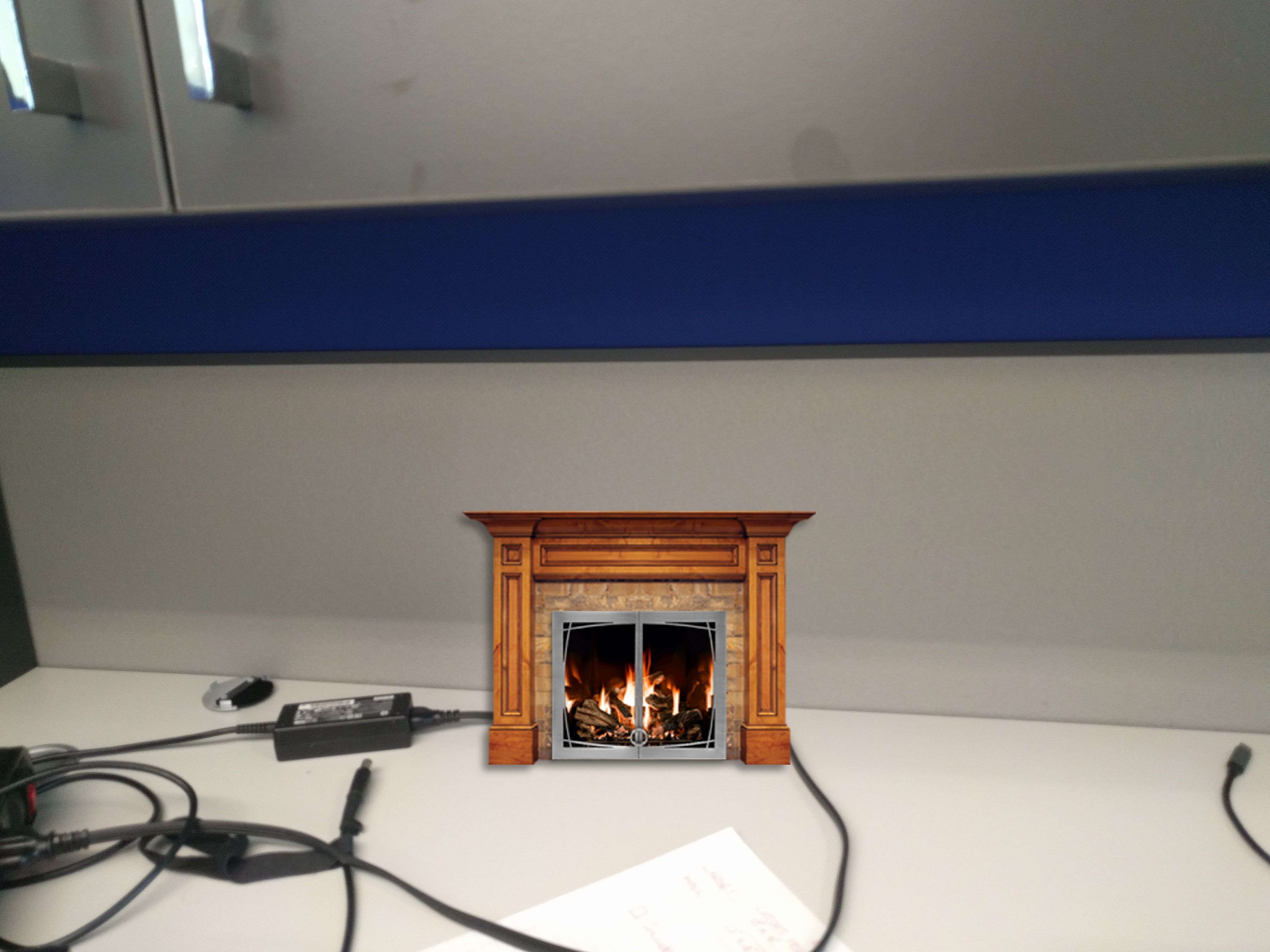 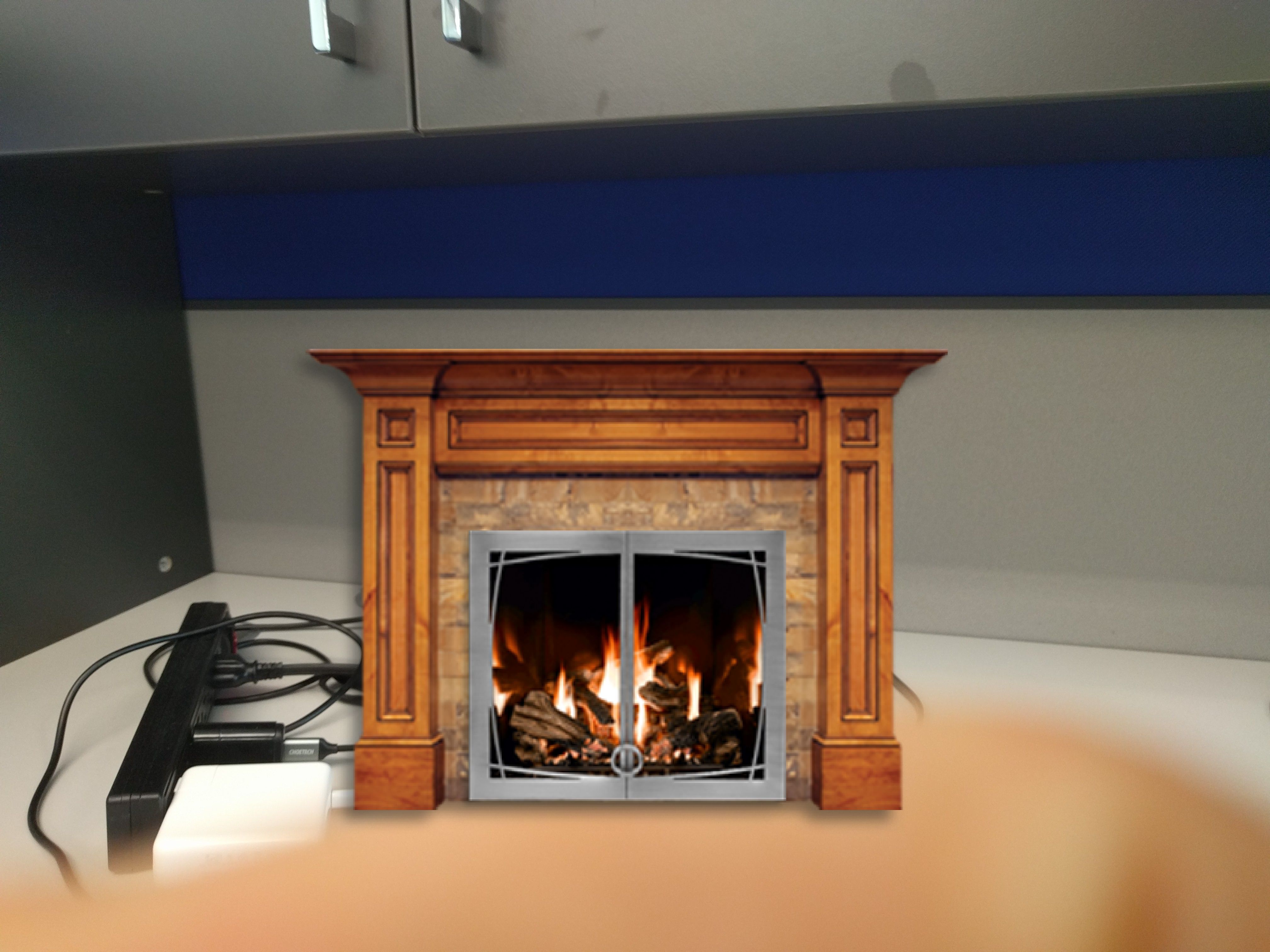 This could offer you some ideas:

In this tutorial we are going to create our own, very simple, example of augmented reality. We will be recreating the Pokémon GO interface.

How could the resolution be any better?
You can of course also take a picture, then process this picture to add the fireplace in the same place as they had it when the picture was taken.

Thanks @Sujan12 I was actually just looking at that a couple of mins ago.

Also any idea of how I would get the coordinates of where the fireplace was placed so I can add it there when processing the pic?

Does anybody know how I would zoom in/out on the overlay?