In the opening keynote at IonicConf 2021 we saw a demo of the iOS Reminders app. On the first screen there was a list resembling iOS native styles (light gray content background and inset list with rounded borders). By default Ionic 6 beta doesn’t enforce those styles, I could achieve that by tweaking the css variables etc. but I was wondering if there is a straightforward way to get those styles in Ionic 6 without messing with the css. Something like this 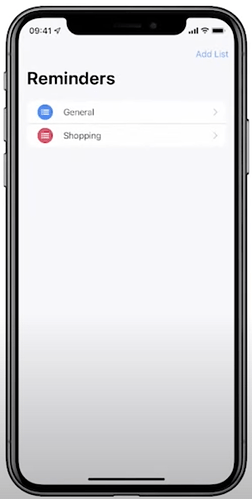