I did try a few weeks ago to integrate services like ionic deploy, push, analytics, but ended up removing them from my project. One thing I thought it might be was the fact that had an old version of ionic in lib/ionic instead of the latest but I updated to 1.1.0 and still see this problem.

I wonder what version of android @pierro is running…

Its good to see your list is so simple, it rules out a lot of plugins.

Whats your content-security-policy in index.html?

Ok maybe this will help:

Try adding this to your config.xml file:

However, I found that it still did not work until I added the access-origin code too

Not sure if its a full fix tho… hmm

Actually, I no longer have that problem.

The problem came from my code, in my login controller where I use authentication, I had two “firebase ref”.

I noticed one of them wasn’t even used, maybe a leftover from previous attempt of facebook login.

Anyway, once I got rid of the extra " new Firebase " ref, I never encountered that problem again… Hopefully it can help.

Well, that’s good to know, because I do have a couple instances of multiple new Firebase…

Ok, so this seems to be the problem. Definitively - http://stackoverflow.com/questions/31219005/firebase-requests-stalling-at-negotiation-phase-how-to-debug

It’s fixed if you uncomment cordova.js in index.html.

Now I wonder what are the consequences of uncommenting cordova.js?

That fixed it for me! Thanks so much you definitely helped me find the root cause of this problem faster than I would have otherwise. I will keep an eye out for any adverse effects.

Thanks ! I was stuck with the same problem, now everything work fine.
I think there no big conscequence about uncomment cordova, I see a line in the console about that :
Ionic Core: cordova.js has already been loaded

EDIT: Nope, the problem is still there

I had more or less the same problem but in my case the issue was intermittent and not reproducible. See:

Did anyone using Firebase with Ionic run into this issue? I've started implementing Firebase as the backend for my Ionic app (for auth and data) but I'm having one serious problem. As long as I tested in a web browser ("ionic serve") everything...

I also saw the warning about “cordova already loaded” (logged by the ionic.io libraries).

For now I just took out the ionic.io libraries (analytics etc, at the moment these are in “alpha” stage so probably it wouldn’t be wise to use them for production apps anyway). I’ll monitor closely if I see the issue again.

You help me a lot, thanks for posting the answer, I wonder if anyone from the Ionic team will post an official answer because right now I’m using ionic servers and I’ve uncommented cordova.js

Did you decide that this is the best solution to fixing the issue? 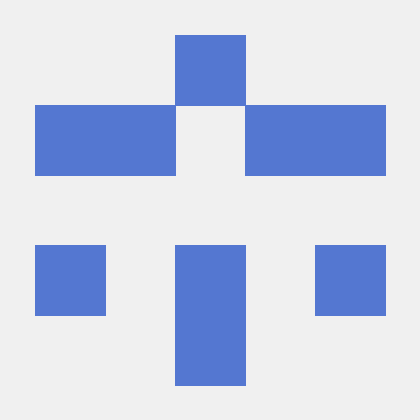