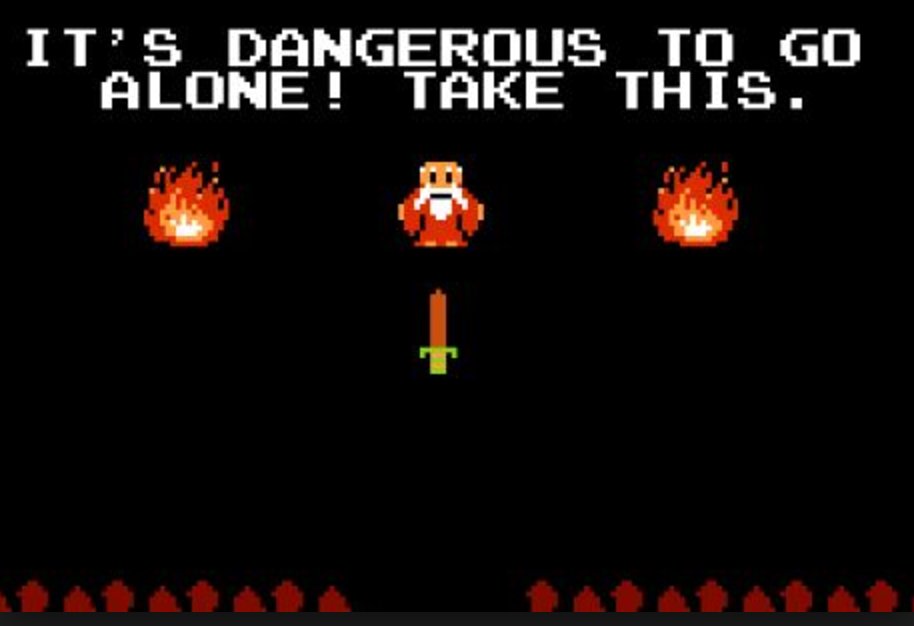 To summarize the content of the mapping, v3 basically moves everything that is done by Cordova in the background to ionic cordova while it was historically directly under ionic - makes total sense.

What confuses me a bit is this sentence:

Or is this document only worded a bit unfortunately and this is only targeted at the next v3 CLI beta and these will be added in before the final release?

Ok, I found the CHANGELOG of the v3 beta:
https://github.com/driftyco/ionic-cli/blob/v3/CHANGELOG.md

So package will come later and the other stuff seems to not be needed any more. Alright.