Ionic App to scan NFC tags and Tweet the information

It is created in form of a “game” of Easter Egg Hunt. The starter of the game would scan in tags to be found; he/she publishes it via Twitter; players can join a game by scanning tags found, and then also tweeting it to the hashtag of the game.

The starter can search for the specific game hashtag to list up the players who’ve reported the tags in chronological order.

Works only on Android phones, because NFC plugins only work on Android. 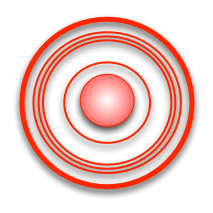