I ditched the infinite scroll and went with this simple solution:

Take note on the use of ionic.debounce to trigger that callback once in 500ms.

does this make sense?

I know the issue you’re talking about. I didn’t explore much solutions around it. I managed that by providing less historical rows. For example, if the height of the view is good for 10 chat histories, I would only return 9 per page. So every time more history is loaded per scrolling up, the user would still be able to see the last item at the bottom. You have to ask yourself, how much history per page is appropriate here?

Another avenue I was looking at–but didn’t continue pursuing–was $ionicScrollDelegate.anchorScroll(). My strategy was to put an anchor to every chat row, and take note of the last anchor of the new page that is being loaded. Then after the loadMore, I could just trigger anchorScroll without animation. There’s a weird catch to using anchorScroll though, so read up on that.

I’ve figured out a solution that works… it isn’t pretty, but it works for now. I have a button at the top of my chat history as long as there are more messages to fetch. When the view first loads and I call $ionicScrollDelegate.scrollBottom(); I also store the content height, eg: var contentHeight = document.getElementById(‘chat-content’).scrollHeight;

When new data is loaded, I wait little bit ($timeout of say 100ms) and then grab the new chat-content scrollHeight. I then call $ionicScrollDelegate.scrollTo(0, newHeight - oldHeight, false);

It can be a little jumpy, but at least it works, and I’m not trying to load 1000’s of messages at once. As for your initial suggestion, I unfortunately cannot just load a set amount of history per page as each item is variable in height. Some items take up most of the screen on their own, sometimes you can see several messages at once.

I know other apps in the wild do this without having the scroll issue. Slack is one of them. To me it seems there must be a way to freeze the content div (turn off scrolling? something with overflow? I am not sure), add the new items to the array, turn on scrolling, and resize for the new size of the content.

Anything new about this ? I need exactly the same functionnality !

I’m also looking for a smoother solution to this. I need to keep the scrolling position stay in the same location after adding items on top the list.
As @cquartier described, I’m using same temporary solution which is not completely satisfactory but works :

Also, the above function is attached to the scroller element using following code :

@BeRMaNyA , did you modify the ionic lib code ? Could you please elaborate

Seems that there is still no official way to do it from top?

Wow I think this is such an important feature that Ionic should include to their core. Many people (include me) need it

This seems like a problem thats too difficult for every developer to write his own solution for. It would be really cool if the infinite scroll would account for this scenario.

Thanks for this solution! I found for me performance is better without “ionic.debounce”. I assume the on-scroll event already has some debouncing built in because I only see a reasonable number of events being fired.

Also running into the same issue, tried above solutions but its not really solid … any progressive ionic team?

+1 ion infinite scroll to the top

You can check my solution: 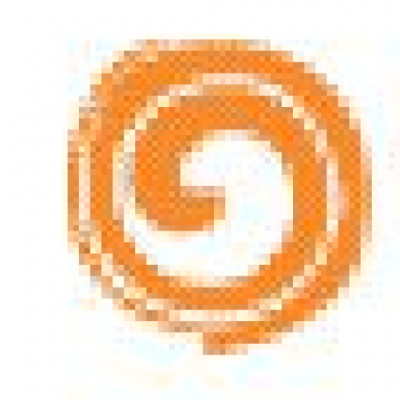