How can I get rotation/tilt value of phone

just wanted to ask how I can get the value (in degree) of my phone if im rotating / tilting it?

Where to start, what to use?

You want the device orientation APIs:

Increasingly, web-enabled devices are capable of determining their orientation ; that is, they can report data indicating changes to their orientation with relation to the pull of gravity. In particular, hand-held devices such as mobile phones can...

Try to use ionic creator then over you will find a orientation icon , which will help to understand how device will look on tilt , it will help us to design application more responsive

thank you for the link. I’ve already tried that and can’t get the right values. 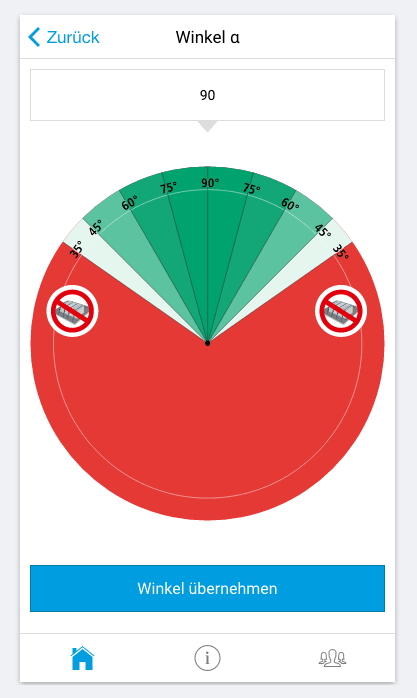 I need the value of the phone tilt LEFT and RIGHT when the display is facing the user. Everything else should be ignored.
Also the values should only range from 0 to 90 degree.