I’ve tried to integrate Firebase iOS into an Ionic iOS XCode Project, but get an error when trying to follow the Firebase step-by-step iOS Integration Guide.

Is it possible to integrate the iOS Firebase SDK into an Ionic 2 project?

Thanks in advance for any help.

Trying to follow the guide from firebase for a cordova project may lead to issues. It’s better to instead use a cordova plugin that follows the setup. 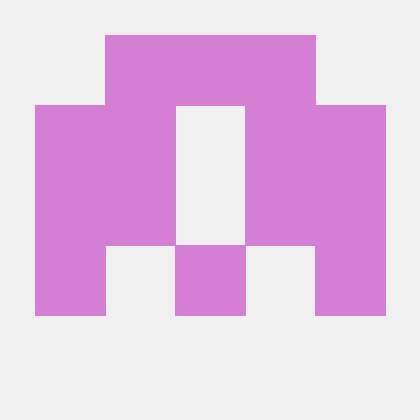 Makes sense. Thanks for that Mike!

there are features that are not available from the web API that require a native plugin to work.